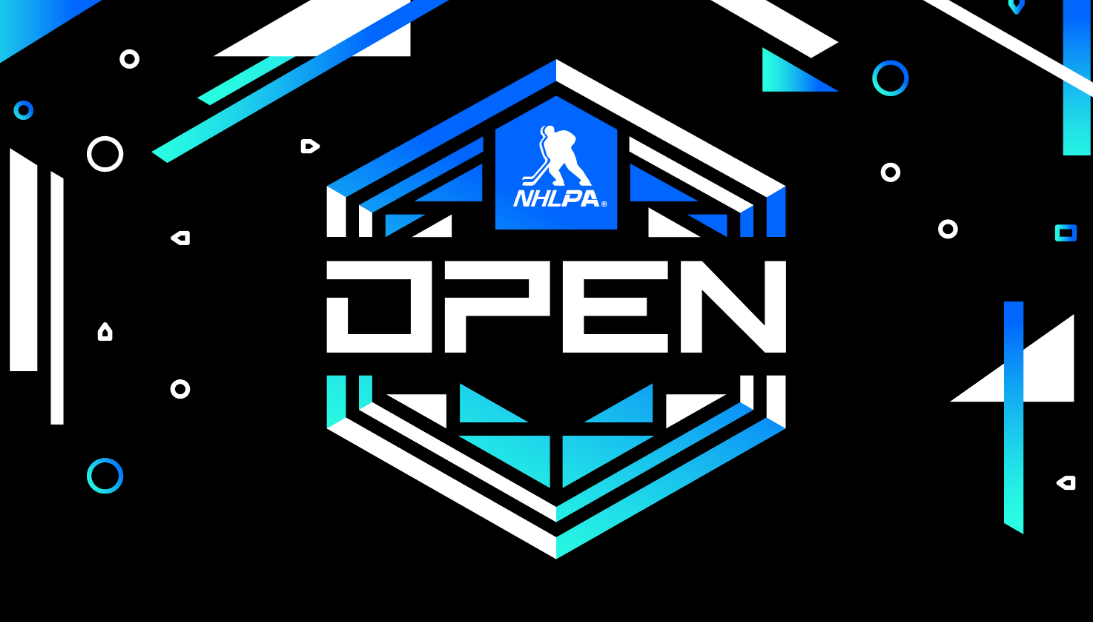 National Hockey League players will come together in Fortnite for a charity tournament next week called the NHLPA Open, the NHL Players Association announced today.

NHL players J.T. Compher and Zach Hyman created the trios tournament. They’re just two of the over 60 NHL players who will be participating in the $200,000 tourney.

“Players across the league are passionate Fortnite players. While we cannot compete on the ice right now, it is important to the guys that we give back in a meaningful way,” said J.T. Compher, NHLPA member and forward for the Colorado Avalanche. “We are excited to showcase our competitive skills online to an ever-growing audience, and I can’t wait to watch our event unfold.”

“When J.T. approached me about creating the NHLPA Open featuring Fortnite, I was on board right away because I knew teammates and friends around the league who would be thrilled to be a part of this,” said Zach Hyman, Compher’s former collegiate teammate and current Toronto Maple Leafs forward. “Many players have participated in a number of outstanding gaming events, and J.T. and I knew players would jump at the chance to come together with such a large group of players like this to unite and compete for charity in a unique way.”

The tournament will be livestreamed on the ESPN Esports Twitch channel this Monday, May 18 at 1pm CT.