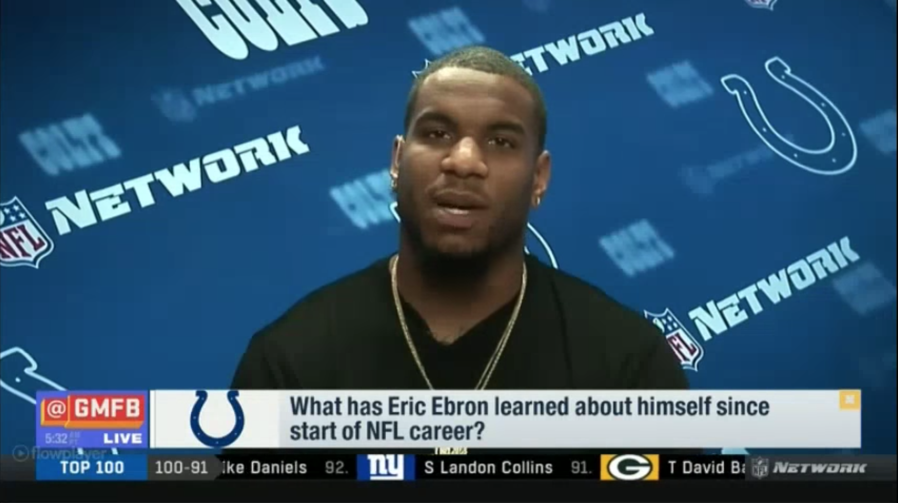 Ebron, who was playing in his first NFL game with the Colts, acted as a knocked out character in Fortnite, forcing his teammates to revive him. Following what appeared to be a very quick revive, Ebron and wide receiver T.Y. Hilton simultaneously reenacted the popular “Hype” emote dance.

Ebron is a former first-round pick, spending the first four years of his professional career with the Detroit Lions. In his first game as a Colt, he caught four passes for a total of 51 yards.

And while the tight end’s team ended up on the losing end of the game—the Bengals won 34-23—Ebron’s celebration became a hit on the internet. The video post surpassed 13,000 upvotes on the Fortnite subreddit and received hundreds of comments.

This isn’t the first time a professional athlete has showed off their Fortnite fandom through celebrations, though. There have been numerous soccer players to do much of the same, including French star Antoine Griezmann, who did the “Take The L” dance following a goal in the FIFA World Cup final earlier in the year.

Ebron and the Colts will have another chance at a win (and more Fortnite dances) next week when they face the Washington Redskins.