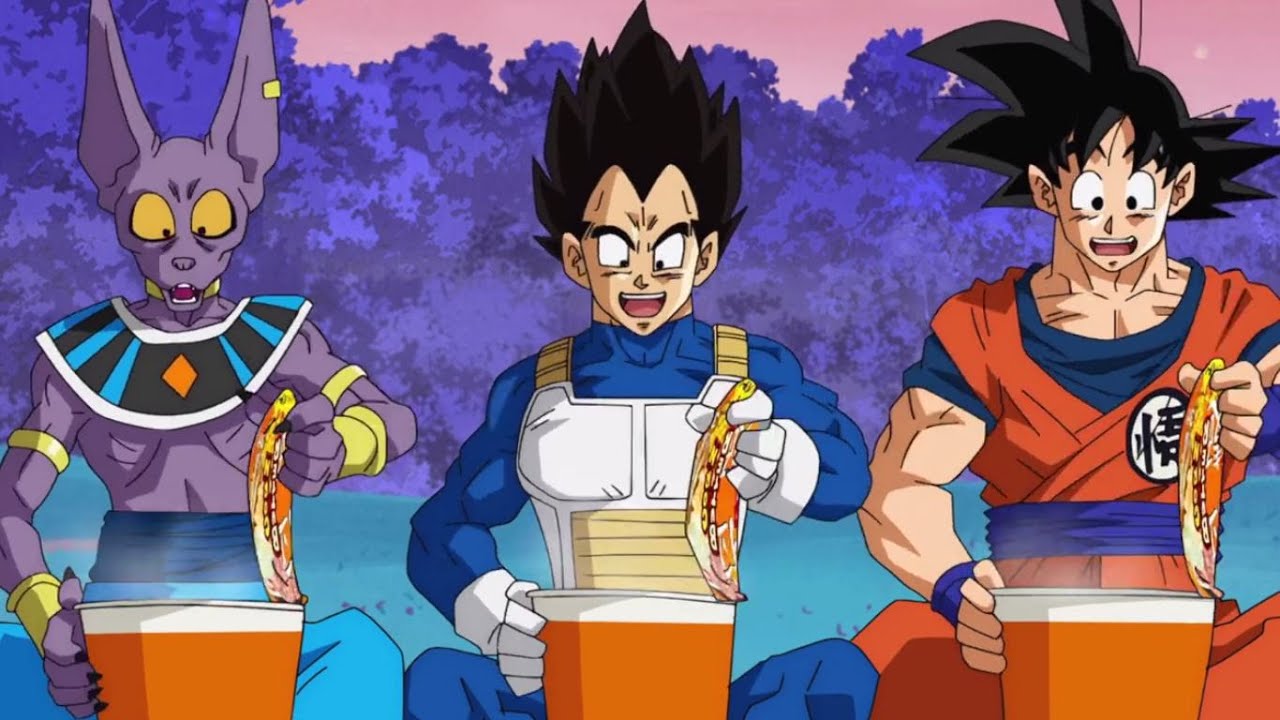 Fortnite‘s cosmetics are some of the most popular in gaming, with players eager to get the newest battle pass or skin. Recently, there have been rumors and leaks that a new Dragon Ball collaboration could be coming to Fortnite. While there was no new information for a while, new skins from that collection have been leaked.

According to ShiinaBR on Twitter, there have been three new skins that were shown in the game’s files after the v21.30 update. The skins from Dragon Ball coming to Fortnite include Goku, Vegeta, and Beerus, according to the leaks. As some of the most popular characters in the anime, this selection makes sense. Previous leaks said that there were going to be four skins, however.

With the last skin likely being a female character, some have speculated that it could be either Android 18 or 21. Some have also suggested that Bulma could also be the fourth skin, with no information pointing to either theory.

That’s not all that’s been revealed as part of the Fortnite summer update, as one of the gliders for the Dragon Ball collab has also been shown off. The “Attack Ball” from the anime is set to be one of the gliders. Data miners were able to find a pattern for that vehicle in the files, pointing to this theory.

It also appears that this collab will go further than just some new skins in the Item Shop. As shown by other leaks, there will be quests associated with Dragon Ball when the collab drops. The “Stamina Capsule,” which was leaked last week, is set to come to the battle royale and could be a new Mythic item inspired by the anime.

According to Shiina, this event will be much more than a few cosmetics. The Dragon Ball collab will feature a new lobby screen, plenty of new quests, a new functional item in battle royale and Creative. If Shiina is right, there will also be a new POI on the island that’s currently code-named “Preheat.”

The timeline for when the Dragon Ball collab will release in Fortnite is still some time in the middle to late August of this year. This is speculated because there will not be another content update until this time next month. That timing lines up with the new Dragon Ball Super movie, and Epic seems to be adding more of the collab’s information with each new update.