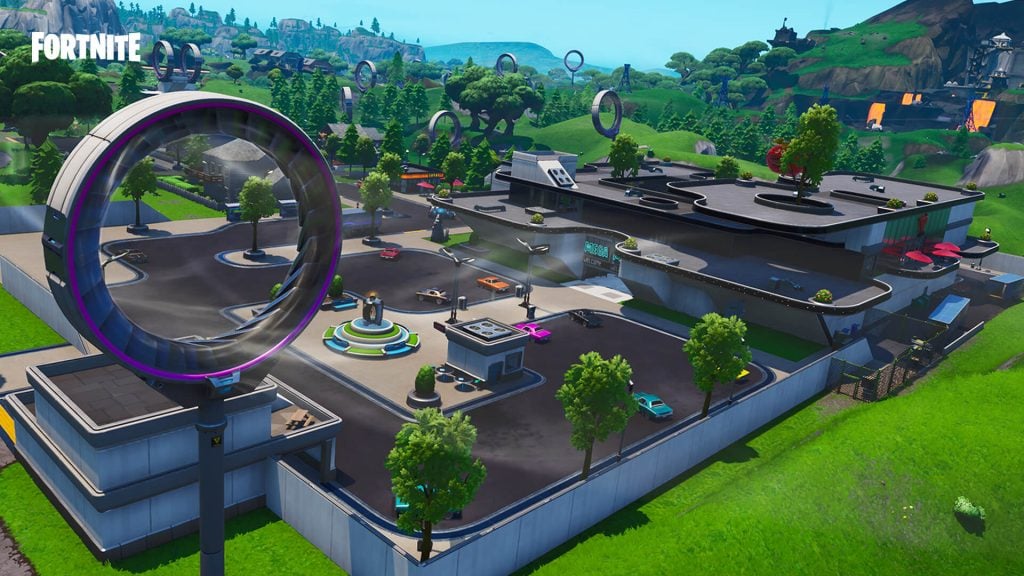 When it comes to Fortnite, V-Bucks make the world go ’round. Whether you want to pick up the newest Battle Pass or a hot new skin, you need V-Bucks.

A potential new leak suggests that the acquisition of V-Bucks could soon become easier around the world. A long-awaited addition to physical stores may be on the way in the form of V-Bucks gift cards.

Well-known Fortnite data miner ShiinaBR revealed what the gift cards could look like. It’s possible that you’ll see these cards alongside PlayStation and Xbox Live gift cards in stores all around the world in the coming months.

The designs look legitimate, but they could easily be mockups or fakes. So for now, hold back your excitement until there’s an official announcement from Epic Games.

ShiinaBR claims that U.S. retailers will start selling the gift cards in “a few weeks” and that Mexico, Canada, and Germany will follow later.

If this leak is real, you can bet Christmas and birthday wishlists around the world will have these cards right at the top.