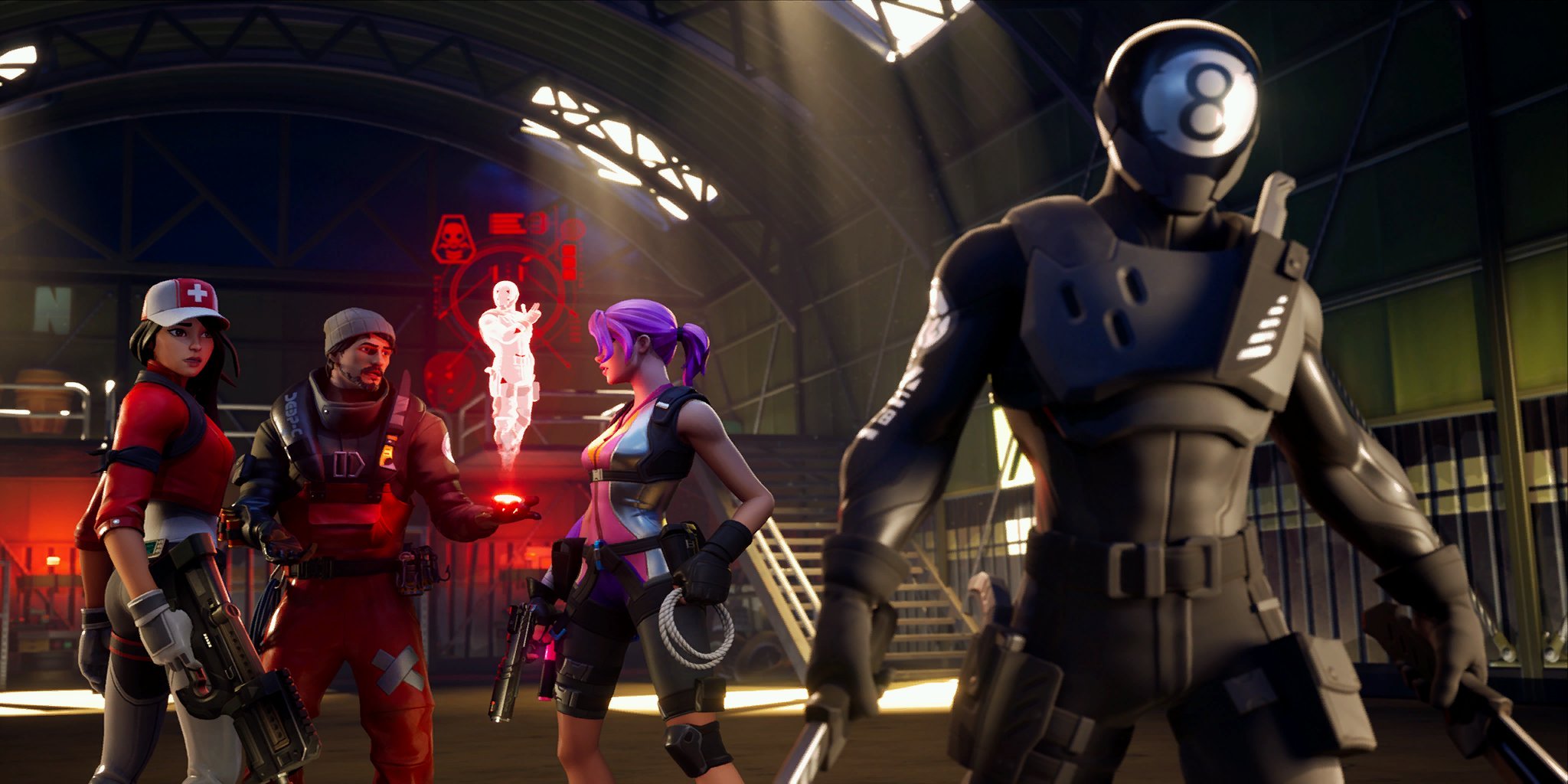 A new PlayStation Plus-exclusive cosmetic pack could be coming to Fortnite soon, according to a new leak.

The new pack will feature two different gliders and a harvesting tool, according to Fortnite data miner ShiinaBR. All of the new cosmetics have the same blue, black, and white aesthetic as previous PlayStation Plus packs.

The two gliders, Stratosphere and Sky Sail, have different designs. Stratosphere’s description is “for those who were born to fly” and Sky Sail’s is “where the ocean meets the sky.” The pickaxe, Wavecrest, says “strike against the current.”

If the descriptions weren’t enough to hint at when the pack is coming, it also says “introduced during Chapter 2, Season 3,” so the cosmetic pack should be coming some time soon.

PlayStation fans have gotten numerous exclusive cosmetic packs in the past, all of which have been free to claim for members of PlayStation Plus.

Fortnite Chapter Two, season three began this week and will run for the next couple of months.