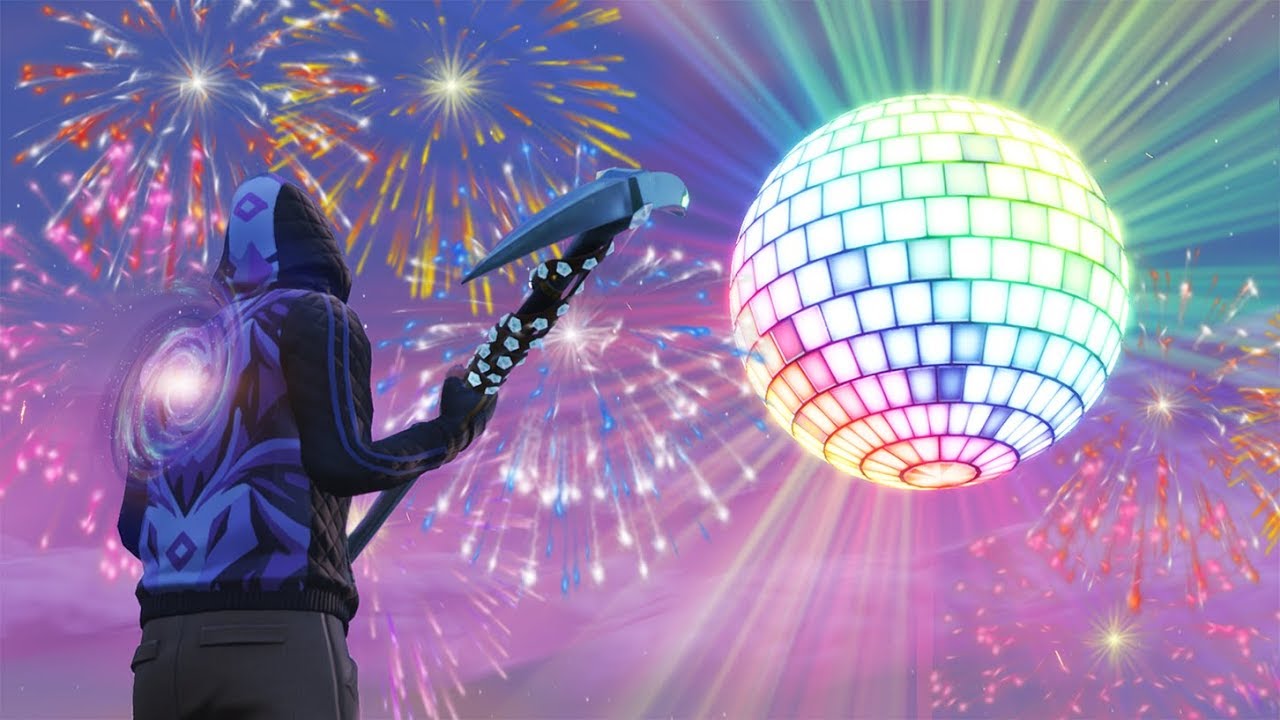 Fortnite has never shied away from the inclusion of extravagant and creative weapons items such as the infamous Chug Cannon, Grapple Glove, and Cuddle Fish. These weapons are what give Fortnite its lovable quirky quality and make the game so much more fun for players.

Chapter three, season three has continued to add new and exciting items into the game, and it looks like that isn’t going to stop anytime soon. A new leak from well-known Fortnite leaker HYPEX has revealed the newest addition to the roster of outrageous guns in Fortnite, called the Firework Gun.

As the name suggests, the gun will simply shoot out vibrant fireworks, with the colors of the fireworks constantly changing, leading to some very aesthetic explosions. The leaker also specifies that the new gun will be found in “chests, floor loot, supply drops, and sold by an NPC.”

While HYPEX cannot confirm any of the details, they do believe that the Firework Gun will behave like a grenade launcher, or end up being a re-skin of the flare gun. We should find out soon enough if the Firework Gun is actually useful in combat or is just meant to be more for the visuals than anything else.

At the time of writing, there is no specific time window established for the release of the new gun. It is not unlikely that Epic Games is saving the launch of the Firework Gun for Independence Day taking place in the U.S. in two weeks, however, as it would be quite the fitting release.