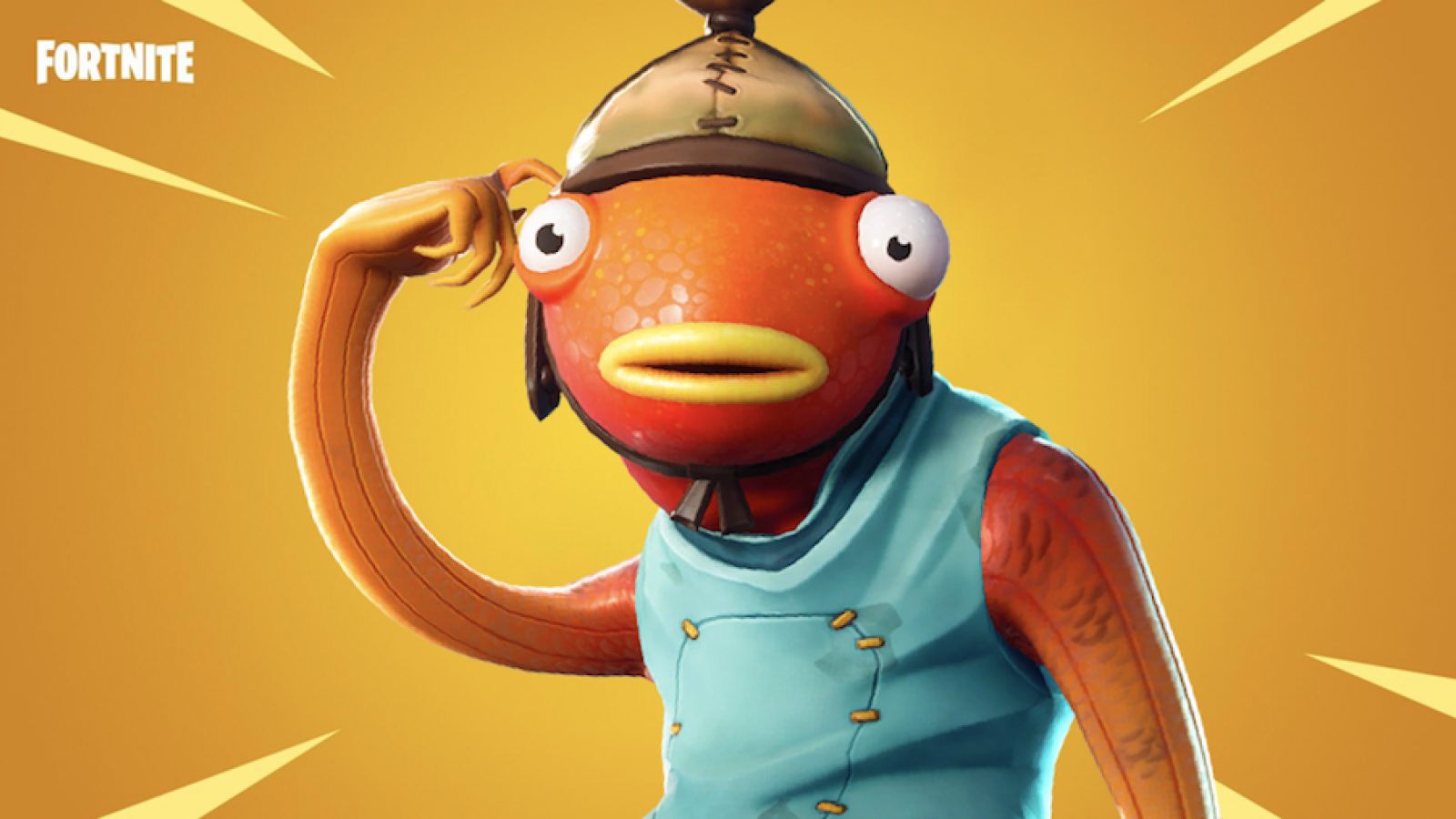 A new leak in the Fortnite community claims to have a list of scrapped and unreleased cosmetics. The dump of strings (pieces of text belonging to in-game items) was posted to Twitter by S1l0x earlier today.

The data miner claims that these cosmetics are either in development or were in development and canceled or postponed. We’ve looked through the list and there are some interesting items that could have or might see the light of day.

Popular Fortnite streamer Tyler “Ninja” Blevins has been asking for his own in-game skin for years and it seems that Epic Games was planning on delivering one before it changed its mind. A skin in the leak is codenamed “NinjaStream,” and while it isn’t confirmed to be directly related to Ninja, that’s the best guess of what it could’ve been.

Other interesting scrapped skins include one of the monster from The Final Showdown event. Fans of the game will know that the Mecha Team Leader skin made it into the Item Shop, but the leak claims that the monster that fought the robot would’ve also been a skin.

Notable unreleased cosmetics also include a female Fishstick, a Hitman skin, a Paintball-themed outfit, and a Durr Burger boxer. The Durr Boxer is a concept made by Reddit user Recade15, who’s had his concepts turned into real skins before.

There’s no way to tell which of these cosmetics will eventually appear in the game and which ones will remain unreleased, however.