";Myth melts down while talking about Fortnite on Mizkif's podcast | Dot Esports
Skip to content 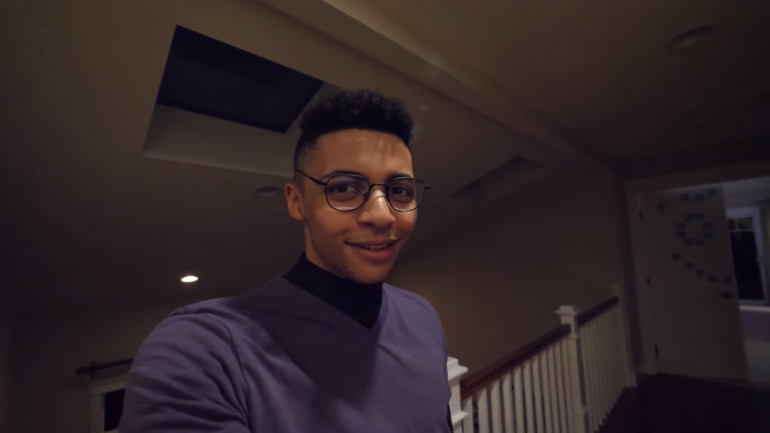 Being a streamer is often looked at as an easy job, but one of the downsides of becoming famous for playing one game is being shoehorned into playing that one game. No matter how good or bad the game is, people will only want to watch you for it, which could become problematic.

TSM content creator and longtime Fortnite player and pro Myth recently made the decision to stream a variety of games instead of focusing just on Fortnite. It was a decision that couldn’t have been made lightly and he spoke about it when asked a question on Mizkif’s Who Is Podcast recently.

Myth went off on Fortnite and had a little bit of a comedic meltdown after being asked if he likes playing the same game every day.

“When you hit a four-month dry patch of the game not fucking updating at all, or just putting in zero content and then not communicating at all, it becomes super, like, draining, super de-motivating, to keep going on and playing that game every single day,” Myth said.

“And then, and then, after that four-month period of no content, they drop season two—poogers,” Myth exclaimed as his eyes widened and he got closer to his camera.

Fortnite’s second season of Chapter Two began only recently, so it looks like it’ll be at least another couple of months before a new season starts. For the sake of Fortnite streamers and players, let’s hope this feeling doesn’t return.

The entire Who Is Podcast featuring Mizkif and Myth can be found in a Twitch VOD.