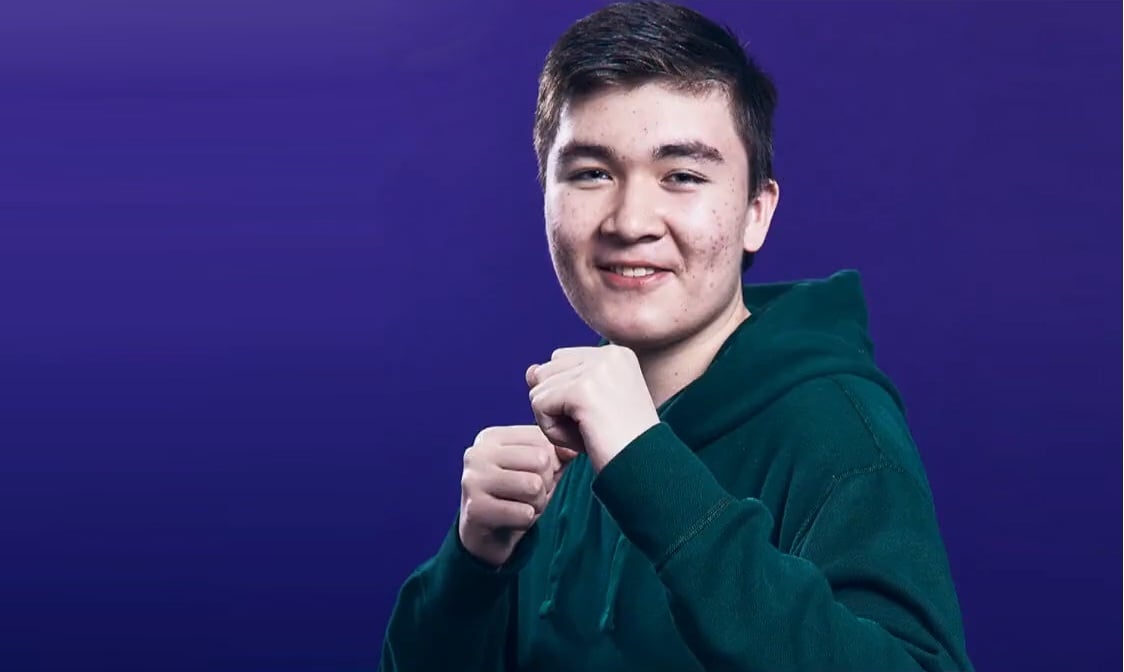 Fresh was one of the early competitors of Fortnite and he frequently played in Oceanic tournaments alongside local scrims. His career as a professional player was short, however, since he transitioned to content creation towards the end of Fortnite’s third season.

He began streaming on Twitch and slowly moved onto creating content for YouTube as well. Fresh currently has over five million subscribers on YouTube and more than 2.5 million followers on Twitch. Despite focusing on creating content, Fresh still plays in Cash Cups and other open tournaments with other Fortnite personalities from Australia. 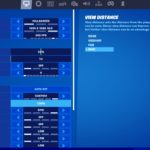 While Fortnite itself doesn’t look that graphically intensive, playing with 99 other people makes the game quite taxing on your system. Keeping all the graphical settings at their minimum values allows Fresh to maintain his frames even if he jumps to the most crowded spots on the map.

He makes an exception with his “Viewing Distance” setting, however. Setting it to the Epic won’t necessarily help you spot enemies since they have a fixed rendering distance, but it will allow you to locate loot better from far.

Fresh’s keybinds allow him not to move his hands too much by keeping the most important of them around the same area. He prefers keeping the most used building options, “Wall” and “Stairs” on his mouse, which makes it easier to build towers in an instance.