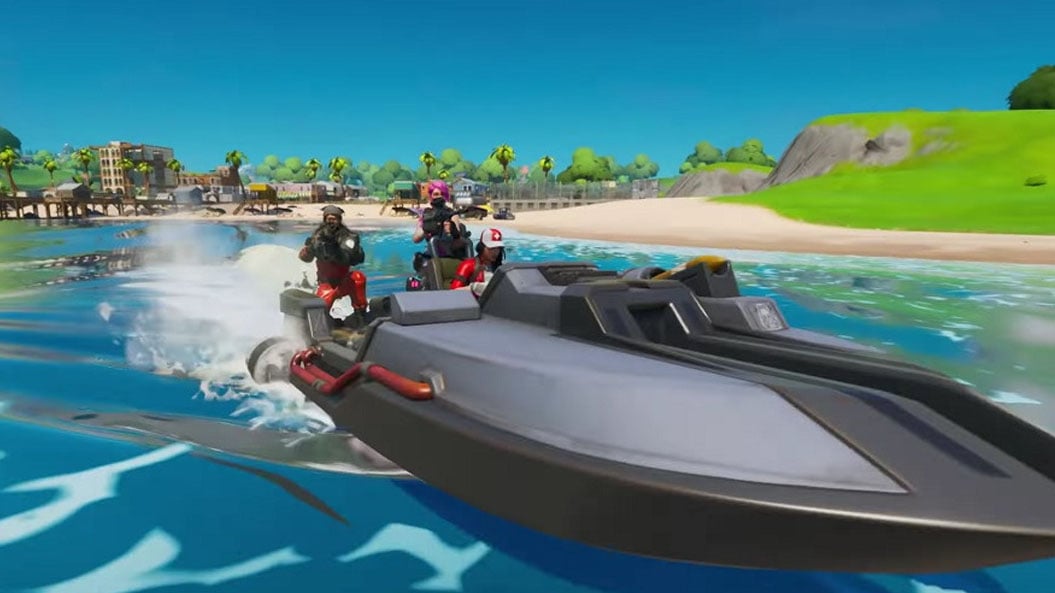 Epic Games revealed today that Motorboats have been re-enabled in competitive and tournament modes for Fortnite Chapter Two.

Motorboats were disabled in Arena and other competitive modes on Nov. 6 due to an unspecified issue. But now, they’re back.

Fortnite players had almost one week of Motorboat-free competitive play, which made rotating around the map a bit slower.

Motorboats were added into Fortnite with Chapter Two, season one as the only driveable vehicle. Each Motorboat has 700 health, a single-missile launcher, and can seat four players.

This announcement of the return of Motorboats for competitive follows Epic’s statement that the v11.11 update will be postponed.

With Epic not releasing patch notes since Chapter Two launched, players have been relying on community posts and data miners to find out what’s new with each update. But fans will be pleased to see some type of communication from the developer.