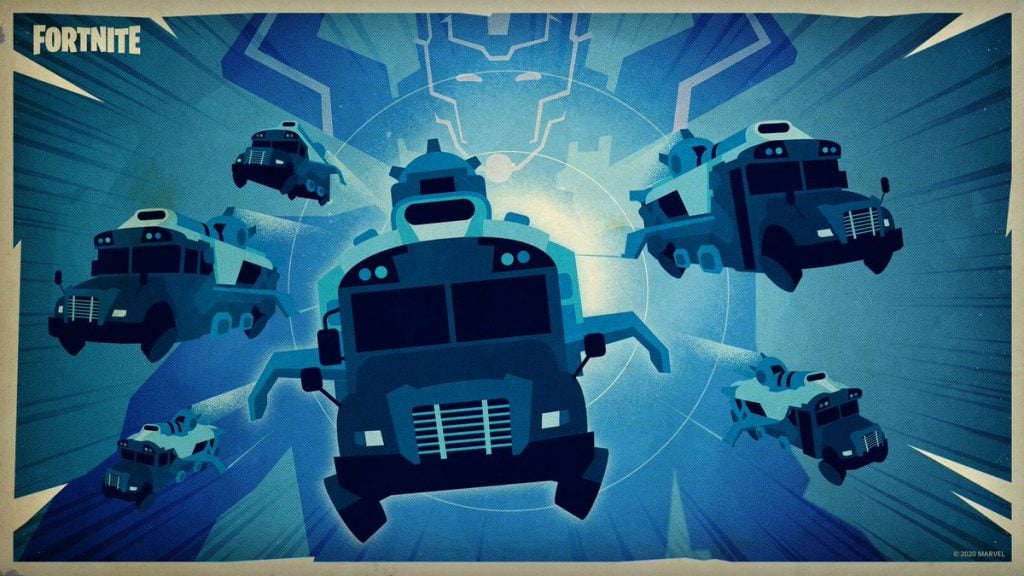 The Mandalorian outfit first surfaced from prominent Fortnite VastBlast, who seems to have uncovered next season’s Battle Pass. As with previous seasons, the pass seems to include a character from a major franchise, this time being Star Wars.

In the image, we can clearly see the Mandalorian with Baby Yoda—or the Child as he is known officially in the canonically Universe—just behind the gunslinger.

Of course, anything like this should always be taken with a pinch of salt until an official announcement is made. Currently the image is just a rumor but could potentially lead onto a Star Wars-themed Battle Pass when the next season starts in the middle of next month.

The past two seasons of Fortnite have been hinting to some kind of space theme in the future with Astronauts and outer worldly events. Even if it’s not a full Star Wars-themed Battle Pass, we could see a space-themed season instead with the Mandolorian thrown in as an extra bonus.