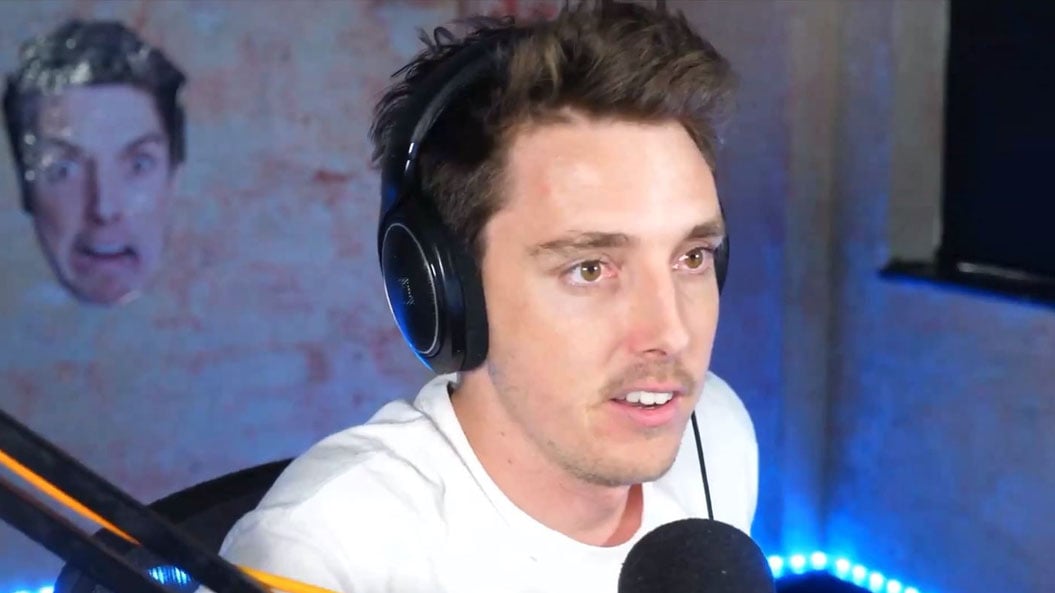 Australian Fortnite YouTuber Lannan “LazarBeam” Eacott earned a helping hand from his community to play an entire solo match for over an hour last night.

LazarBeam is working on a content series titled “Dumbshit Science” where he tests the limits of Fortnite, like attempting a BR match with 1,000 bots.

He enlisted the help of his community to have 99 other players in a match to attempt to break the record for the longest solo match in Fortnite history.

In a clip posted on the FortniteBR subreddit, LazarBeam can be seen near Lazy Lakes with one other player alive in the storm. The Aussie grabbed a few Small Fry to earn some extra health before the last enemy fell to storm damage.

While the chat waited in anticipation, it was confirmed that he had completed his solo match in one hour, four minutes, and 55 seconds.

It’s unconfirmed what the previous record was, but judging my LazarBeam’s reaction, he was ecstatic to break the hour mark.

It’s unclear if any other Fortnite players will even attempt to surpass LazarBeam’s lengthy time, especially since solo games can last as short as 10 to 20 minutes. Either way, a lot of fans are excited to see what nonsense LazarBeam comes up with next in his Fortnite series.