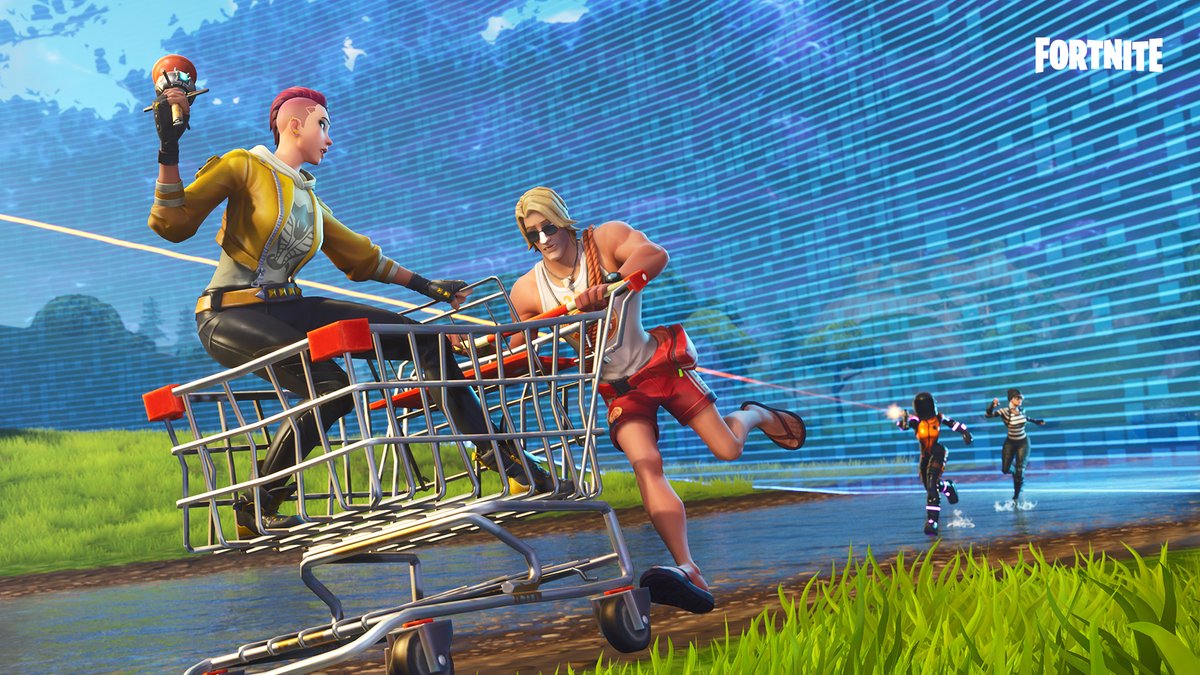 The start of the new season in Fortnite is undoubtedly an exciting time for fans of the popular battle royale game. Thousands of children probably wanted to play hooky today so they could stay home and enjoy Fortnite season six.

“[Exercise] patience on the roads this morning,” York Regional Police said on Twitter. “Season six of Fortnite was released overnight so getting kids out of the house on time is proving challenging for many this morning. If you’re running a little late, please don’t speed.”

It’s no secret that Fortnite is insanely popular, but it seems somewhat silly for a police department to have to ask drivers not to speed because of the battle royale game. The York Regional Police is a law enforcement organization that serves over 1.1 million residents in the York Region of  Ontario, Canada—but it’s unclear exactly how many of these citizens play Fortnite.

In any case, Fortnite shouldn’t be causing traffic delays. But the game has been cited as one of the rising reasons for divorce in more than four percent of the cases handled by UK-based divorce service Divorce Online this year—so we suppose anything is possible.

One thing is clear, however: Don’t put your life or the lives of others in danger by driving fast because of a video game.