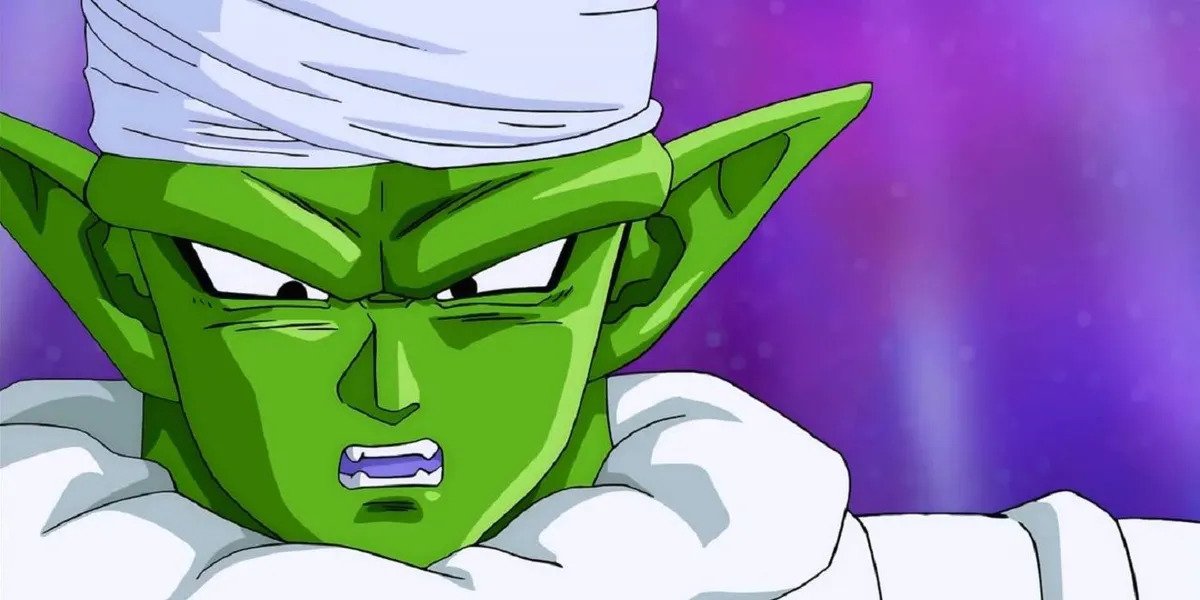 The Fortnite x Dragon Ball collaboration is in full swing and players have been using their favorite characters in battle already. The event is primed to be one of, if not the best event in Fortnite to date. With the game announcing a lot of Dragon Ball-related content in this event, fans have been asking, what made the cut and what didn’t.

So far a lot of characters and moves from the Dragon Ball series have made it to the event. The characters that have been confirmed so far are the Saiyans Goku and Vegeta as well as the God of Destruction, Beerus. The game had also teased a mystery fourth character, which could have been any popular hero or villain from the series. This was later revealed to be Bulma.

One character who has been both antagonist and protagonist in the series is the Namekian warrior Piccolo. But did he make the cut in Fortnite?

Is Piccolo a new Dragon Ball character in Fortnite?

Unfortunately, there are no confirmed reports that Piccolo will be there in Fortnite as of yet. Piccolo, or Piccolo Jr, has been a highly popular character throughout the Dragon Ball series ever since the introduction of his father, the Demon King Piccolo. After Goku defeated King Piccolo in battle, he spat out an egg before dying. Out of this egg, the Piccolo we know today was born.

Serving as a popular antagonist and Goku’s strongest rival in the original first Dragon Ball anime, Piccolo stayed relevant throughout the history of the Dragon Ball anime. He was so popular that even though he switched to the side of the Z-fighters, there were a lot of fans clamoring for more character development for Piccolo.

Now that the Fortnite x Dragon Ball collaboration event is in full swing, fans were initially wondering if Piccolo could potentially be the rumored final character to be added to the event, but those hopes were dashed with the reveal of Bulma at Kame House.

These rumors were further exacerbated by the fact that the launch of the Fortnite x Dragon Ball event happened so close to the launch date of the newest Dragon Ball movie, Dragon Ball: Super Hero since Gohan and Piccolo have pivotal roles to play in the film.

We could possibly be seeing Piccolo in a future DLC but for now, fans of the character would be happy to know that he features prominently in the Dragon Ball Super episode showcase.