Is Epic Games trolling Fortnite data miners or are cats going to invade the game?

Chapter Two, season two might be a cat playground. 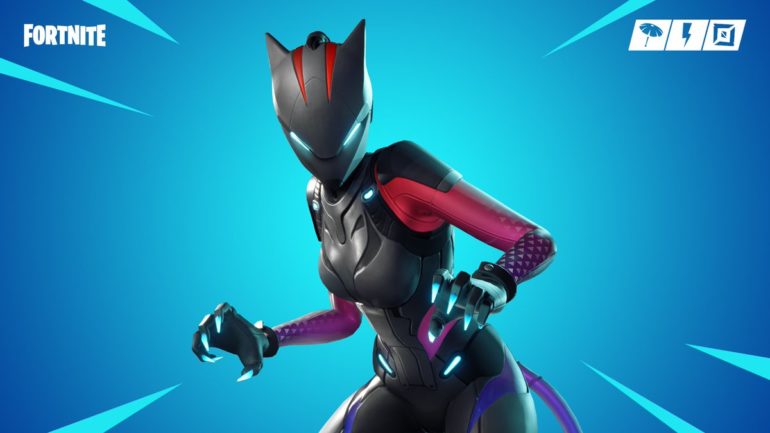 With each Fortnite update, many eager gamers wake up early to find out new content that’s been added to the game’s files. Within hours, most of the game’s new skins and event information are leaked to the masses.

Today was no different. With Fortnite’s 11.50 update, news of a new Harley Quinn skin and more cosmetics was out in the open. But something else was in the update’s files—and this one is weird.

The sound file is titled “AgentMeowscles” and listed as an “event” file. It’s a minute and a half of odd music and cat noises. You can listen to it below. It’s quite interesting, albeit very confusing and weird.

In previous seasons, Fortnite data miners have found basically everything there is to find about the game before it can be revealed. Nearly every surprise has been discovered within the game’s files and spoiled by data miners.

If this is really a troll by Epic, it’d be hard to blame the company. It has to be frustrating to work hard on trying to make surprising content for Fortnite players, only to have it leaked online within minutes of updates going live.

But if it’s not a troll, then just what the heck is it? Will Fortnite’s Chapter Two, season two be taken over by cats? Will there be a cat-centric event that changes the new island?

When the sound file is plugged into a spectrograph, it becomes a picture of a cat’s face as well as a fish skeleton. What does it all mean?

At this point, it’s anyone’s guess whether this is legitimate or Epic having some fun with data miners and leakers. Either way, there’s not much longer to wait before Chapter Two, season two goes live. Fans will be waiting for some answers on Feb. 20.