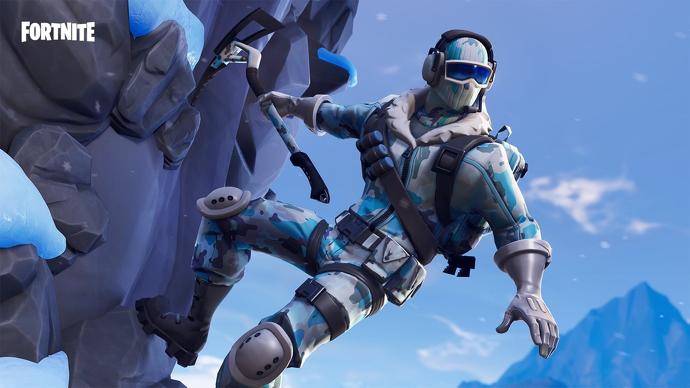 A gifting system could be dropping into Fortnite: Battle Royale in time for the holidays.

Players may soon be able to give their friends non-refundable in-game cosmetics, according to fnbr.news. Information about a possible gifting system was leaked yesterday, and it might be ready right before the launch of season seven of Fortnite.

Related: Fortnite’s week 9, season 6 challenges will make you explode everything

If a gifting system is actually coming to the game, it’ll supposedly require players to use two-factor authentication and be level two or higher. There could be restrictions on items that can’t be gifted, like season battle passes, V-Bucks, items not in the item shop, items owned in personal lockers, and battle pass tier bundles. It seems that gifting may also be exclusive to PC, PS4, Xbox, Nintendo Switch, and Android.

There are still two weeks left in season six, so it would make sense for developer Epic Games to implement the gifting system into the game in a large update during the holiday season. The gifting system, however, is still unconfirmed by Epic, though.