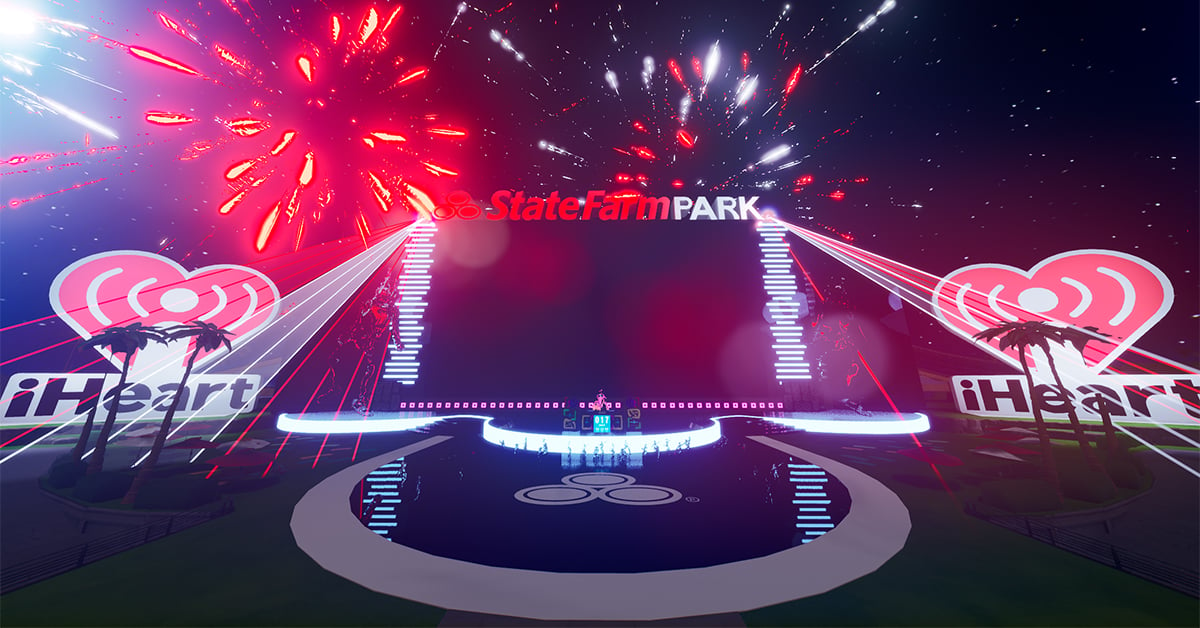 Fortnite is one of the most important spaces for pop culture in gaming right now, bringing in artists and icons from around the world. Not only is Epic Games focused on creating unique experiences, but it often gives players the tools they need to create new and exciting experiences in Creative mode. Now, iHeartRadio’s new creative map iHeartLand is getting its first major musical guest.

According to the official Fortnite Twitter account, Charlie Puth will be kicking off the first iHeartLand event starting at 6pm CT today at Island Code: 6144-7573-9391. The image shared by Epic also features a small graphic that reads “iHeartRadio L!VE,” which could point to this being somewhat of a new live concert inside Fortnite, even if it is an unofficial mini one.

Since Puth is a popular artist right now, it may be that iHeartRadio is hosting a live performance that will be shown on the giant stage inside the level. IHeartLand itself is similar to previously branded mini-cities in Fortnite, offering a few different activities like earning gold and completing various mini-games while players wait for the main attraction.

The level was created by Team Atlas and features one of the more popular recent additions to Fortnite Creative, the video screen. The main stage in iHeartLand is a giant screen, with smaller ones littered around the map. On many of the screens, you can see videos of the activities on the island, including Puth doing a brief interview ahead of his show tonight.

Whatever this event with Puth is, Fortnite players can join the island tonight starting at 6pm CT to see what iHeartLand has in store.