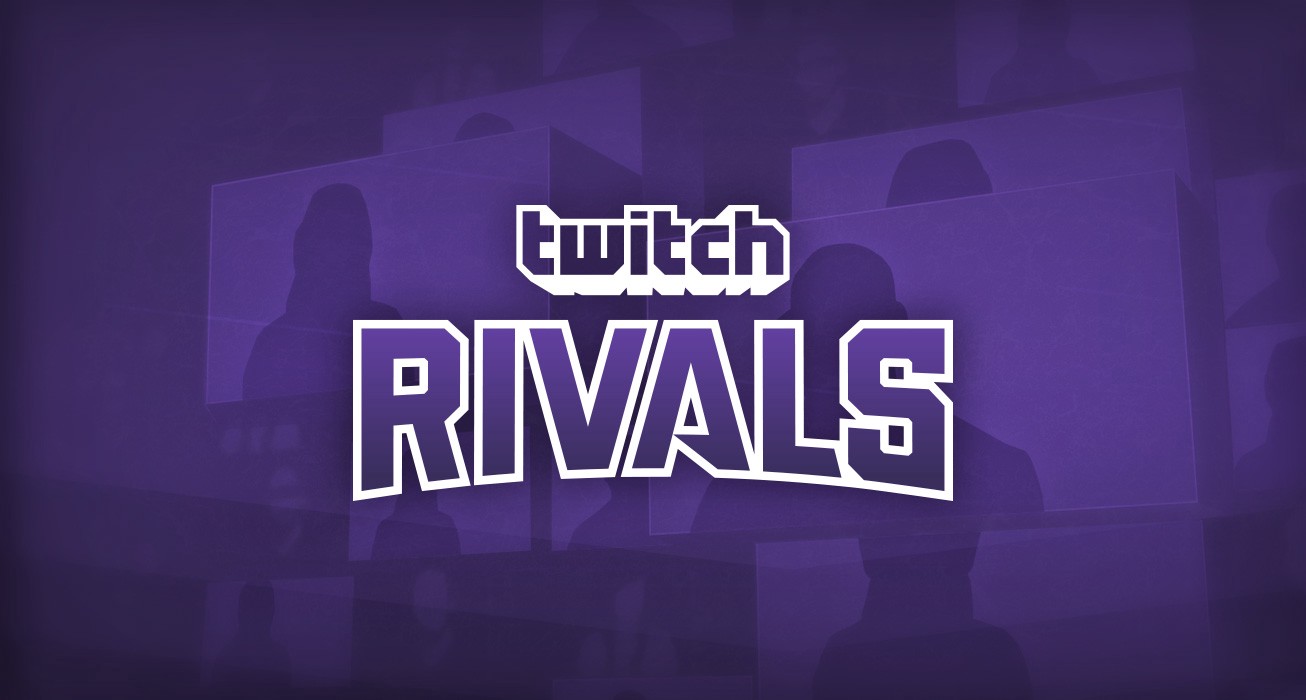 Twitch Rival gives TwitchCon attendees the opportunity to compete up against some of the biggest names in Fortnite.

Top pro, like Turner “Tfue” Tenney, Kyle “bugha” Giersdorf, and Ali “Myth” Kabbani, will fight it out in teams of three on Friday, Sept. 27 for a share of the $1.3 million prize pool.

As the day dies down, 12 invited stream teams and 18 qualified teams from the morning will play across four matches, racking up Victory Royales and eliminations, for a chance to advance to the grand finals.

To go alongside the event, there will also be a one vs. one challenge between each match to showcase up-and-coming players’ skills.

Twitch Rivals be available to watch on the official Twitch Rivals broadcast, as well as on each of the streamer’s Twitch channels.