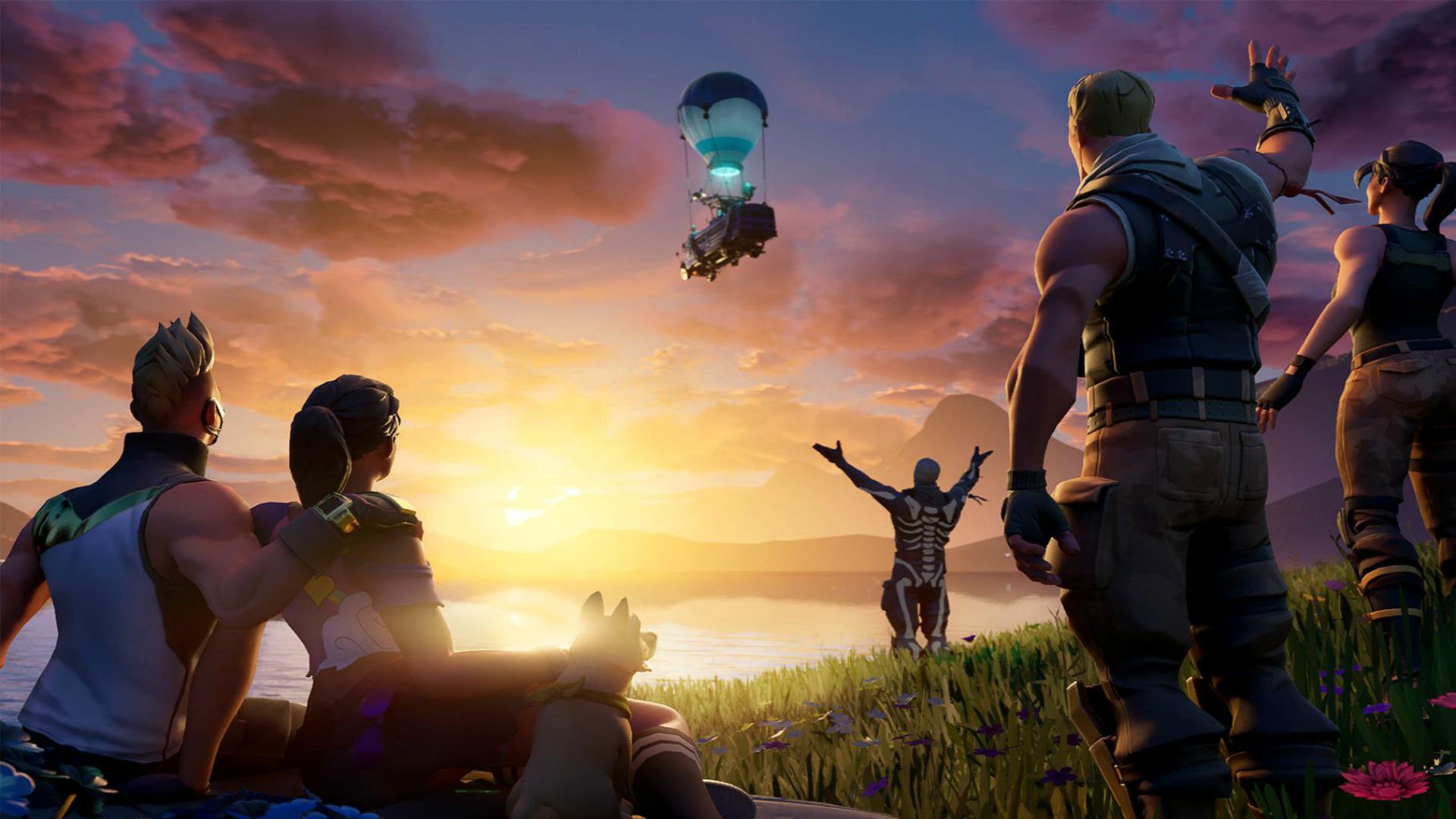 Today, Fortnite season X’s highly-anticipated live event titled The End will be happening worldwide at 1pm CT. Players suspect that this will be the start of a transition into season 11 which is rumored to be titled Fortnite Chapter 2.

To watch today’s event, players will have to log in to Fortnite up to half an hour before 1pm CT to avoid queues and possible errors. Around 10 minutes before the event is scheduled to begin, all playlists will be disabled and players will be given the option to play “The End.”

Queuing into that game will take fans into a customized match of Team Rumble. Once the countdown at Dusty Depot gets closer to zero, the storm circle should disappear and players are expected to become invincible.

At this time, the live event will begin and spectators will be able to view The End in real-time. Early speculation suggests that the event will destroy the Fortnite island and take all players to a new map which will then begin the transition into the rumored Fortnite Chapter 2.

It’s important that players remember to log into Fortnite earlier to avoid queues or any possible matchmaking errors. Epic Games has set up a social media account specifically for reporting server errors in anticipation of this live event.