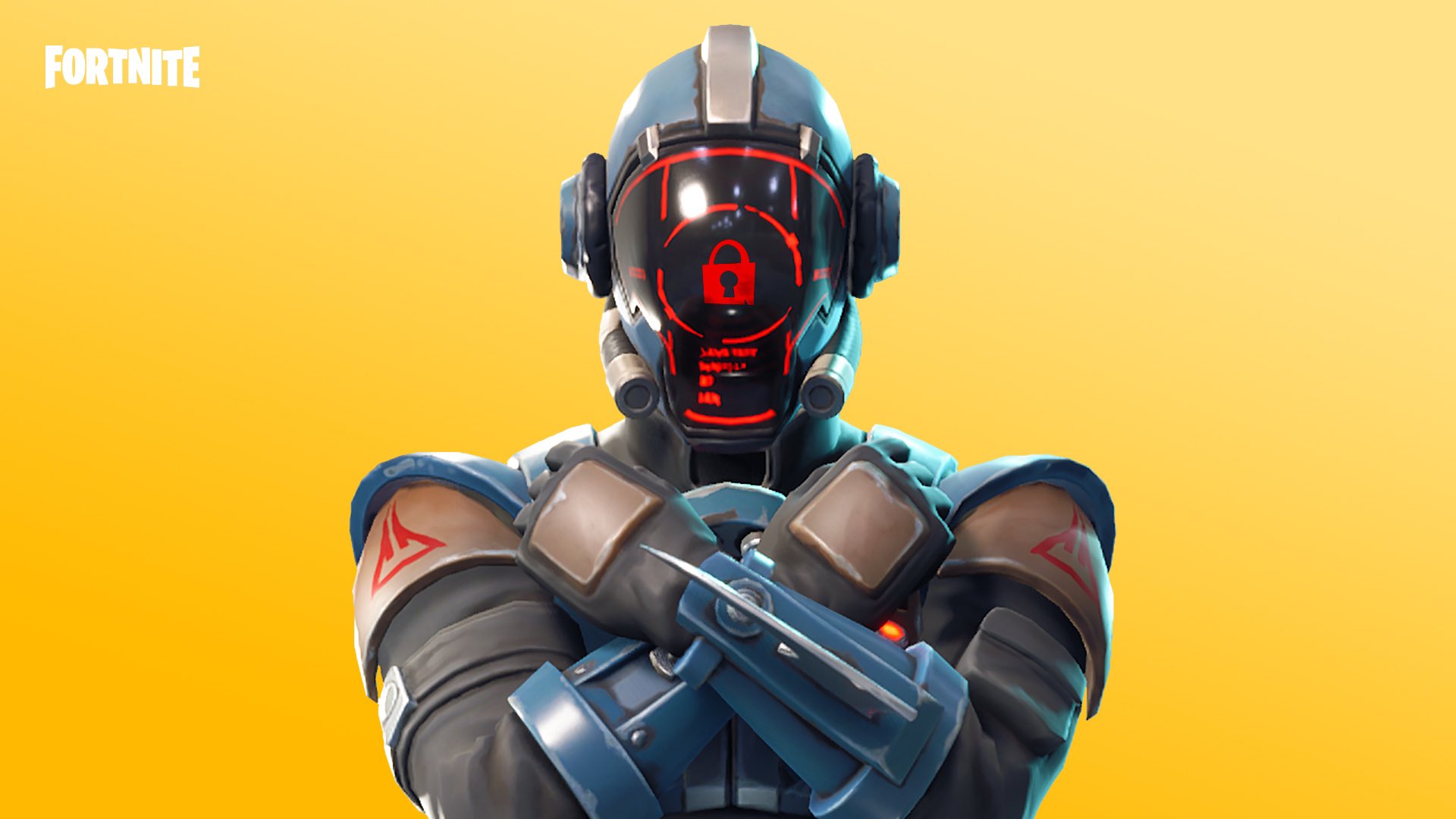 Fortnite is still one of the biggest multiplayer games in the world, which means server issues affect a wide array of players, no matter how minor that problem might be. So to help combat this, the team over at Epic Games has created a dedicated Fortnite Status Twitter account to keep players from all regions informed of any issues.

This new page doesn’t focus on specific regions, however. Rather, it posts about the game’s server status across the globe, letting users know about outages or other problems the team is aware of.

As of now, it appears that the tweets will be limited to the acknowledgment of an active problem and the basics behind how the team is working to fix it, followed by a response whenever the issue is resolved.

On top of posting about the statuses, it also links directly to the general Epic Games status page for its other platforms and the support page where you can inform the devs of problems you have encountered.

The Fortnite team also has a public Trello board pinned to the Twitter page, which shows the exact issues being worked on, what status they are in and how severe they are. There are also detailed listings of any workarounds or potential fixes included in each card, with links to any discussions had on Reddit or Twitter to show more information.

This is a great way for players to keep updated on just what problems might be keeping them from playing some Fortnite.