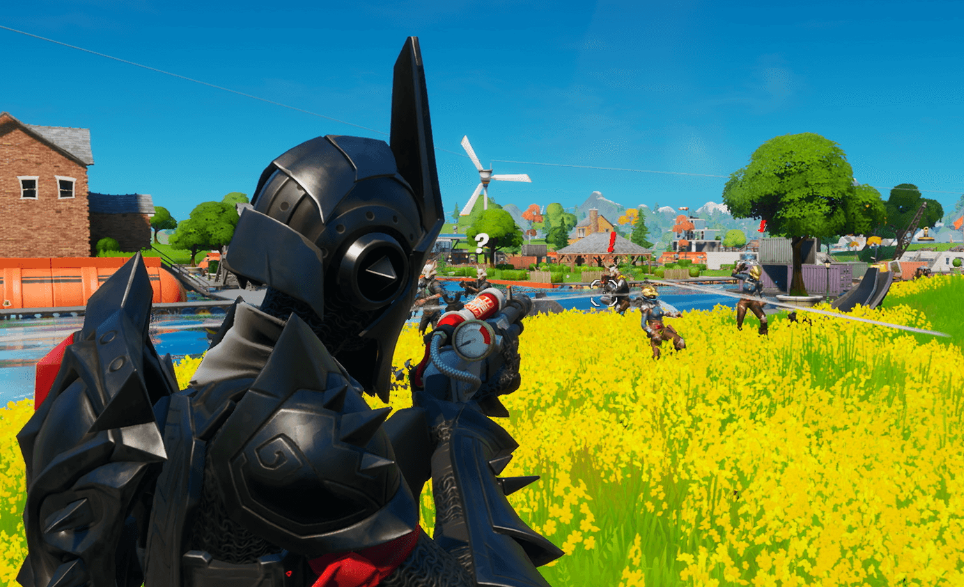 The newest weapon in Fortnite Chapter Two, season three is the Charge Shotgun.

This gun has been added into the loot pool and players are already having a ton of fun with it. But what makes it so special?

This shotgun is unlike any other in the game because it holds a special powered-up charge shot than can take down walls in one shot and almost kill a full-health enemy.

Here’s more information about the Charge Shotgun, including how to use it in Fortnite.

How to use Fortnite’s Charge Shotgun

The Charge Shotgun is found as normal loot on the floor or in chests and it works like any other shotgun in the game at first glance. But if you look closer to the gun when aiming it, you can see a charge meter.

If you hold down the fire button, the meter will charge up into a red zone on the meter. This will fire the gun at maximum damage, with the ability to do over 130 damage at close range.

The Charge Shotgun comes in handy if you charge up the damage on an enemy coming around a corner and then unleash it on them when they least suspect it. Charging the meter leaves you completely vulnerable, though, so make sure to do it only when you’re safe.