How to unlock The Foundation in Fortnite? - Dot Esports
Skip to content 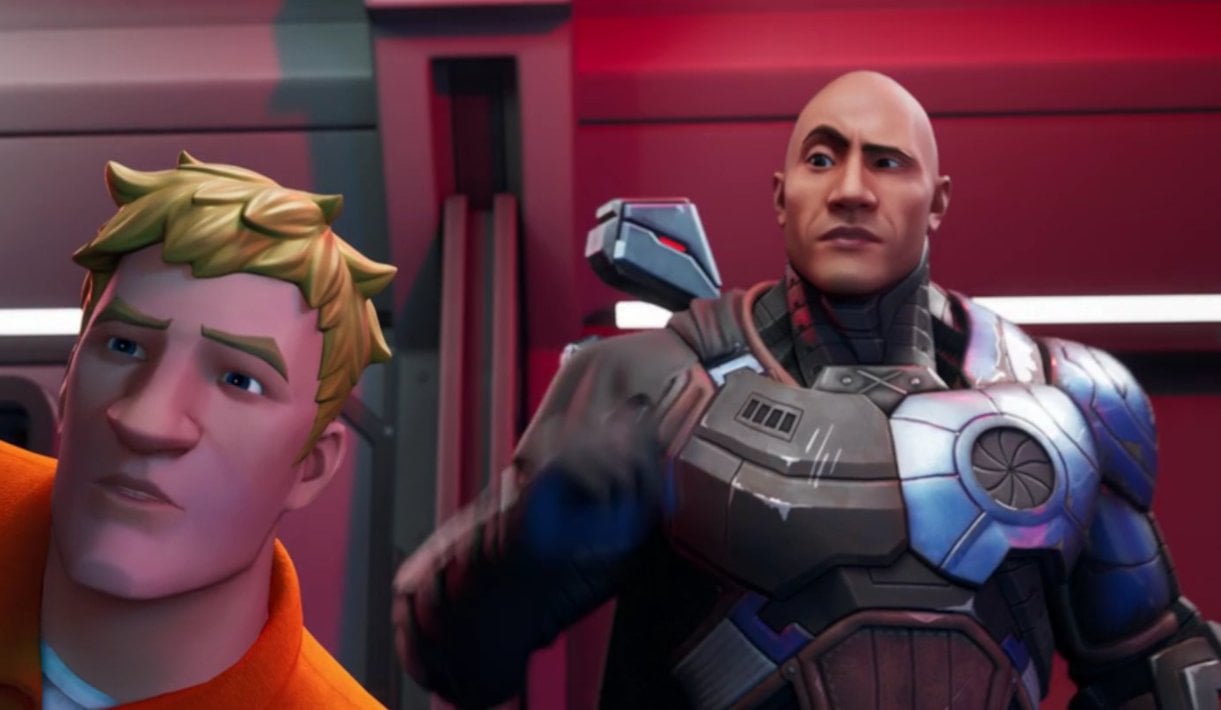 At Fortnite’s recently concluded Chapter Two, players were surprised by The Foundation at the end of the live event.

Not only is The Foundation back for chapter three, but he also gave the fans a second shock with a face reveal. Portrayed by Dwayne “The Rock” Johnson, he’s a perfect fit for the chapter that also introduced Spider-Man to Fortnite. Considering most skins tend to be available through the Battle Pass, fans may have gotten slightly confused after not being able to see The Foundation skin available as a tier reward.

Like other special skin releases, The Foundation is currently locked and can’t be grabbed by players. These types of cosmetics tend to have a different release schedule than the battle pass. It’ll become available on Feb. 3, and players likely need to complete various challenges to unlock the skin.

Special skins can’t be purchased with V-Bucks, and players are generally required to complete challenges to add them to their collection. Due to the rarity of these skins, the challenges can sometimes be too complex, and you may need a friend or two to help you, so you can unlock The Foundation as fast as possible.

How to play as The Rock in Fortnite?

The base version of The Foundation skin features the icon mask of the character. There’s a second style to this skin, however, which features the face of The Rock in its full glory. Though the details are still unknown, players will need to unlock the base version of The Foundation first and complete the necessary challenges to unlock the additional styles.