";How to unlock the Deadpool character skin in Fortnite Chapter 2, season 2 | Dot Esports
Skip to content 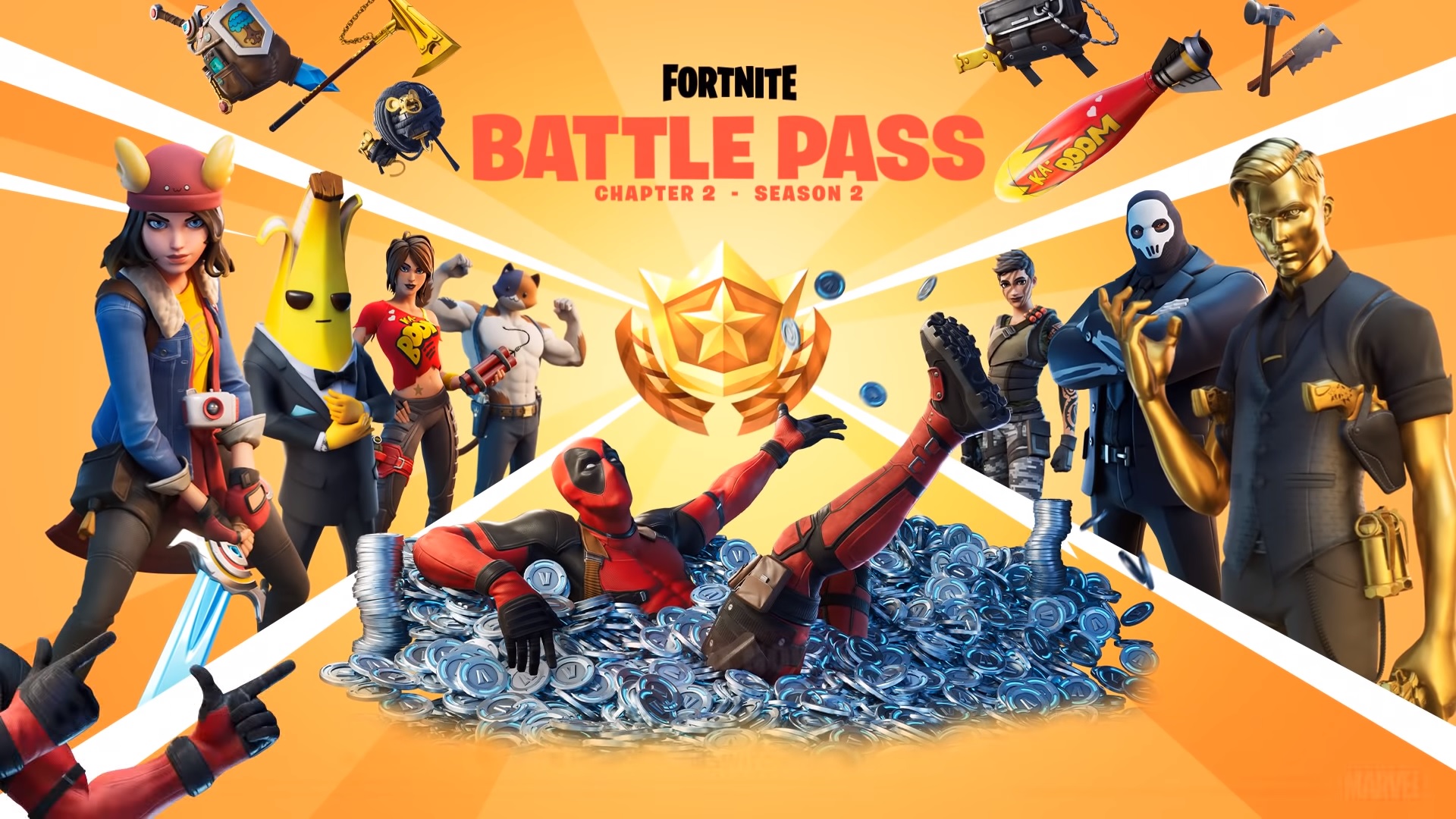 Fortnite Chapter Two, season two is finally here, adding a bunch of new skins and cosmetics for players to unlock. This includes a new exclusive Deadpool skin that’s somewhere in the game’s files.

In fact, even though it’s been heavily advertised with the new season launch, the Deadpool skin is nowhere to be found at first glance. So where exactly is it?

If you’re playing the game during the first few weeks, it isn’t available to get quite yet. The Deadpool skin will be unlocked eventually through a series of weekly missions that you can find in the character’s secret bunker to the right of the main battle pass menu.

The challenges can only be completed after you’ve purchased the battle pass, so you’ll need to sink some money into the game to eventually unlock the Deadpool skin.

It’s unclear how many weekly challenges you’ll need to complete to finally unlock the skin. The first week of challenges only gives you a Deadpool Player Banner to equip. Right now, it looks like Fortnite fans will have to remain patient and wait for Deadpool to arrive eventually.