How to unlock Carnage in Fortnite Chapter 2, season 8 - Dot Esports
Skip to content 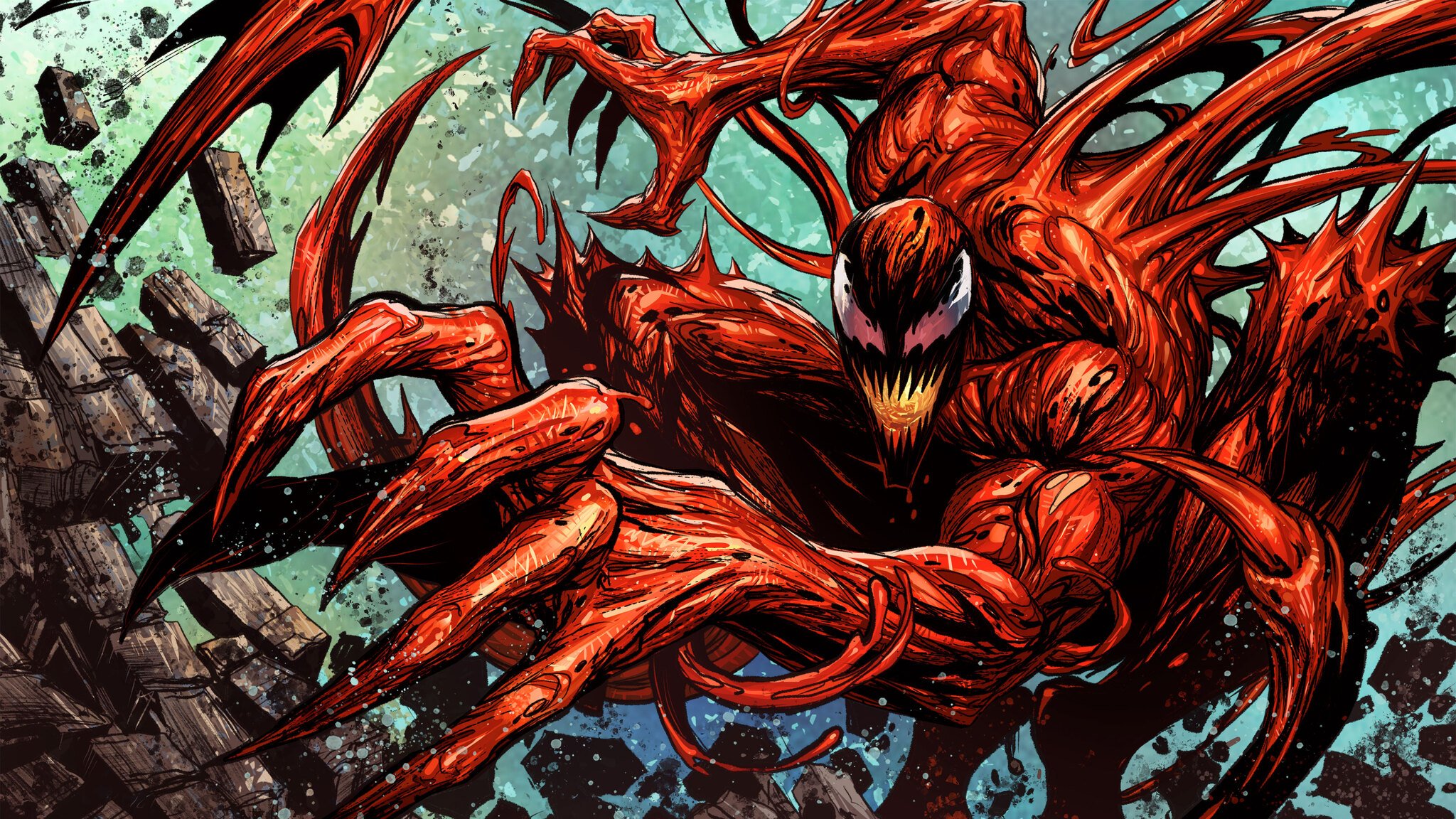 Fortnite Chapter Two, season Eight is here today, and one of its most anticipated is a skin themed after one of Marvel’s most iconic symbiotes.

First teased in the season’s teaser trailer before being revealed in the Battle Pass trailer, Carnage is going to be one of the hot items from this season. A collaboration with Marvel coming just over a month ahead of the Sony-produced sequel film Venom: Let there be Carnage, players can take on the mantle as this violent symbiote in-game.

You may be wondering how you can score this new look given that many other Marvel skins have been available in a number of methods including cup events, store purchases, and of course, the Battle Pass, but here’s what you need to know about how to unlock Carnage.

How to unlock Carnage in Fortnite

Unless you’re investing quite a bit of money, you won’t be able to unlock Carnage on day one of this season. It is only available as the final tier 100 reward in the Battle Pass.

This means that the best route to acquiring the look is to work through the daily and weekly missions to eventually unlock everything this season’s pass has to offer. While this could be frustrating for those looking to quickly grab the skin, there are plenty of other cool items to acquire along with other Carnage-themed goodies such as his glider, loading screen, sprays, and more.

Unfortunately, being a Battle Pass exclusive, this is the only way you’ll be able to unlock Carnage. Don’t miss your opportunity to do so by working through the Battle Pass throughout the coming months.