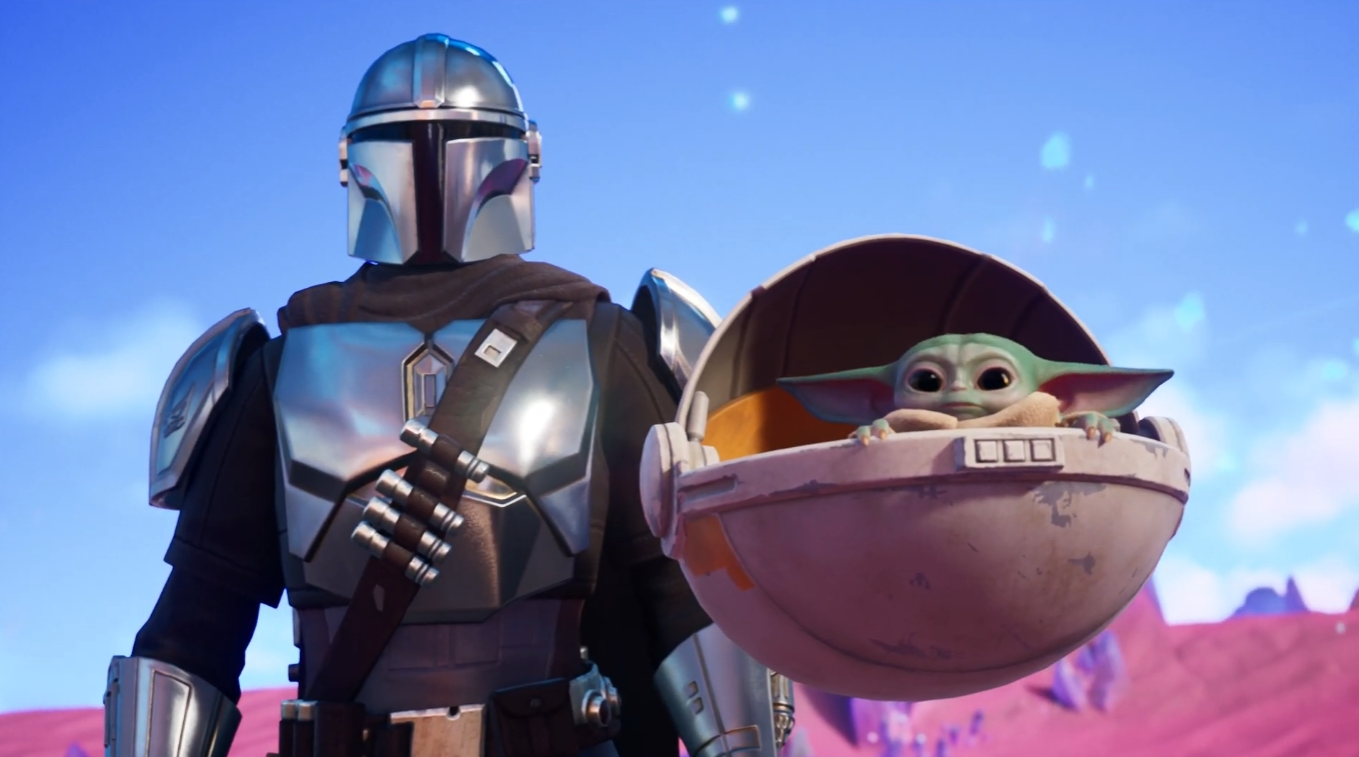 Fortnite just entered its next evolution with the release of Chapter Two, season five. This season is themed around hunters and sees the addition of one of the most well-known bounty hunters, Mando from Disney’s The Mandalorian.

With the addition of Mando also comes a matching back bling of The Child, or “Baby Yoda,” that players will be able to acquire throughout the season.

The back bling is unique. Instead of attaching to the character, Baby Yoda will simply float around the player inside his capsule.

Likely to be one of the game’s most popular items, acquiring this cosmetic item is straightforward but could prove to be difficult for some players.

How to unlock Baby Yoda/The Child back bling in Fortnite

Baby Yoda is available through the season’s battle pass as the second-to-last reward for reaching tier 100.

For players who purchase it, leveling up your battle pass can be done in a few different ways. The most common is to complete quests, both daily and weekly, to earn XP and gain rewards. Players can also purchase tiers of the battle pass using V-Bucks if they want immediate access to rewards. Playing the game normally without focusing on quests will also net players XP toward their battle pass.

Throughout the 100 tiers to reach this reward, players will be treated with an array of items and upgrades to other cosmetics earned throughout. Completing the battle pass will also net players enough V-Bucks to purchase the next battle pass in the following season.