How to transmit data to the drone in Fortnite Chapter 3, season 2 - Dot Esports
Skip to content 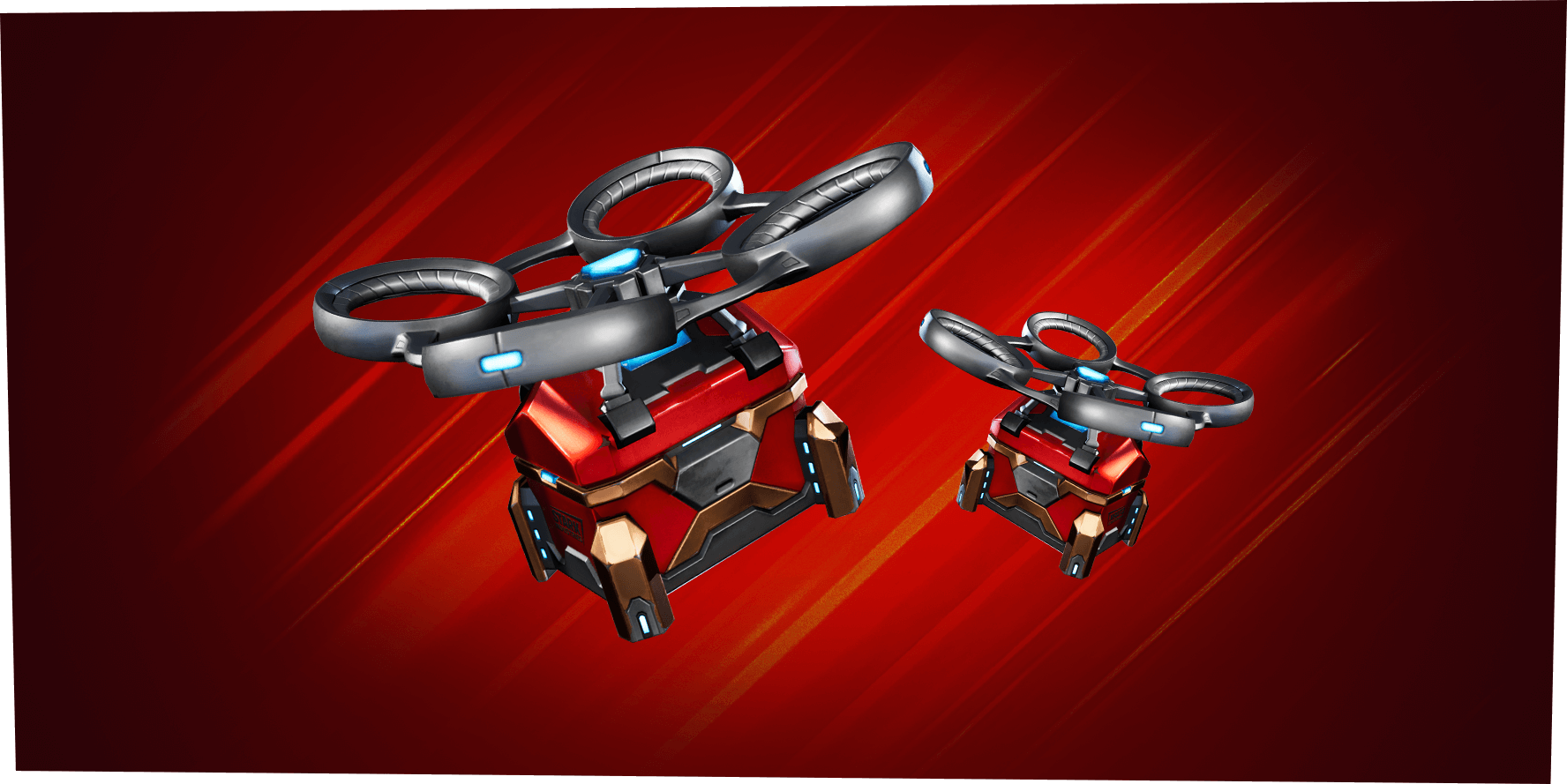 It’s a new week, so Fortnite players have been given missions by The Seven to fight off the Imagined Order. Previous weeks have seen players recover tank armor and train on sniper rifles. Now, players are asked to transmit data from the scrapers that were previously put on blimps.

First, players will need to activate one of the transmitters at each of The Seven’s outposts. Then, the Imagined asks the player to send the data to a nearby drone. One is located at every Outpost, so it doesn’t matter where you accept the quest. Once you’ve found a drone, hit the requested key to begin transmitting data.

The drone to the east of the Sanctuary statue is on the roof of the Outpost. You may need to sprint and then climb from a position to reach it. At the Seven Outpost near The Daily Bugle, look behind the building to the north. It will be located by a crate and some wooden fencing.

At the Outpost near Command Cavern, look outside one of the storage buildings. There will be some markings on the side of the building and snow on the opposite side. At the Outpost near Logjam Lumberyard, you’ll find the drone behind the north-most building.

The Seven Outpost at Condo Canyon has a drone behind the north building, near one of the support systems. The Outpost near Greasy Grove is on top of a hill in the south part of the location.

Once you’ve completed the objective, you’ll get another voice message from The Imagined. She’ll tell you that this could change her life and express her gratitude.