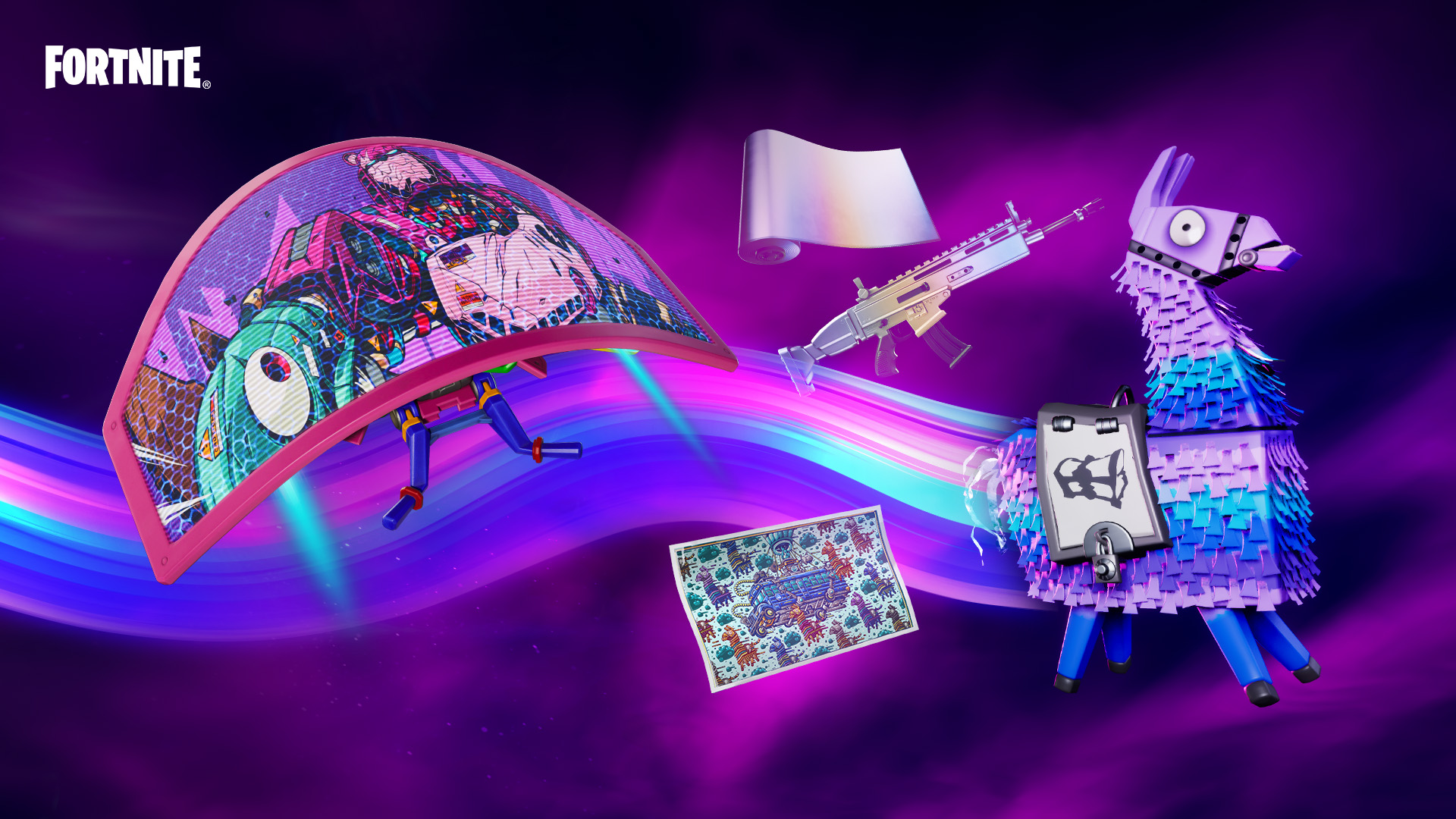 Fortnite has become its own platform to celebrate gaming and the devices that make it possible. Epic Games always introduces a new collaboration with consoles and other major gaming franchises. Now, Fortnite is again partnering with PlayStation to give players the ability to earn rewards through their Epic Games and PlayStation Network accounts.

The current campaign is called The Supply Llama Challenge and can reward players with new cosmetics. To qualify for this new challenge, players will need to sign up with their PlayStation account and Epic Games account by visiting the official link.

The rewards will be unlocked as the community reaches three milestones by surviving Storm Circles. Players can help by surviving up to 25 storms per milestone, with the entire community trying to reach 15, 30, and 42 million Storm Circles together. Players don’t need to play Fortnite on a PlayStation to get these rewards, though. They just have to connect both accounts together through the website.

Players only have a little over four days to complete these challenges, so there’s no telling if they’ll be able to reach the milestones. With each player only being allowed to input 25 different Storm Circles, it will take 600,000 players, each getting the full amount, just to reach the first goal. For the second and third goals, the challenge will need 1.2 million and 1.68 million players just to break even.

The PlayStation rewards for the event include a PS4 dynamic theme and a handful of iconic Fortnite characters as PlayStation Network profile pictures. The Fortnite rewards include the A Llotta Llamas loading screen, the Fresh Iridescence wrap, and the Mecha Team glider, in that order.

With not much time to complete this challenge, players may not be able to unlock the Mecha Team Glider unless they work together to survive the storm.