How to retrieve an evidence case from Misty Meadows in Fortnite Chapter 2, season 5 - Dot Esports
Skip to content 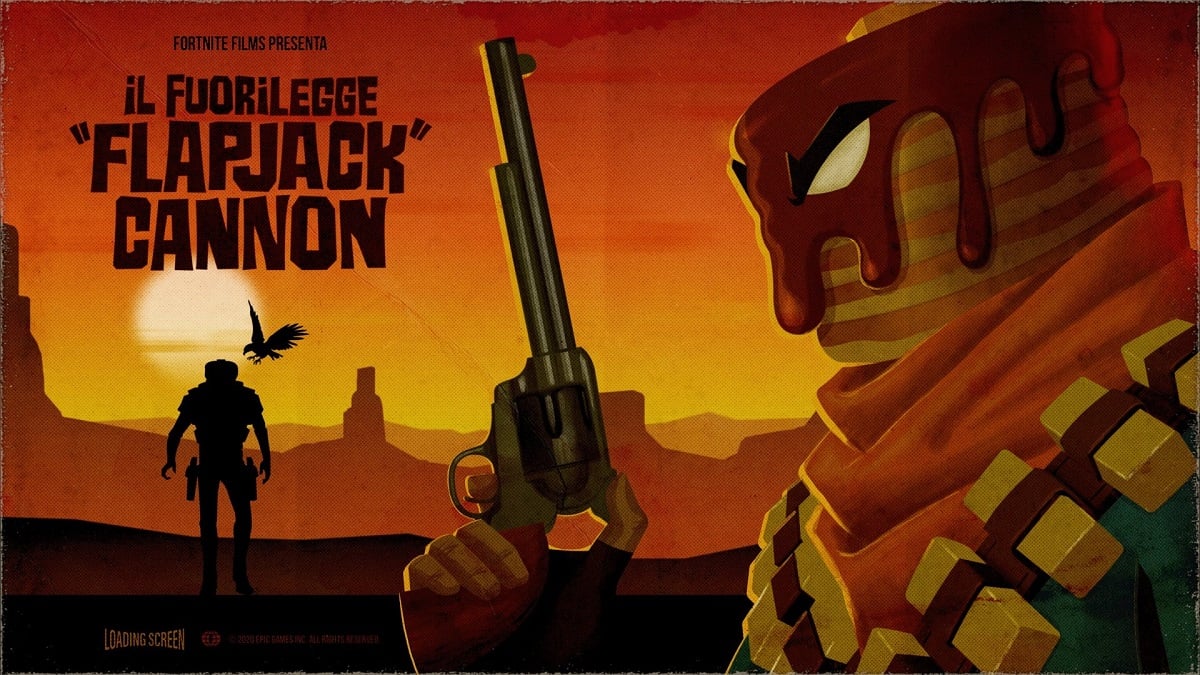 Fortnite is back with yet another promising season. Chapter two, season four was a gigantic collaboration with Marvel and Fortnite players got to battle against the world-devouring Galactus to wrap things up.

With the help of Marvel heroes and Iron Man’s genius plan, Fortnite players were able to send Galactus back to where he came from, but it wouldn’t be Fortnite if things were that simple. While the battle ended in success, Galactus was still able to hurt the core parts of the Fortnite world, causing a loop. Featuring the Mandolarian and Baby Yoda as cover stars, Chapter Two, season five aims to gather the most elite hunters around the universe to make sure no one escapes the loop.

Players will be tasked with different challenges throughout the season both as a way to grind battle pass XP and a narrative for the season’s storyline. One of the quests will have players visit Misty Meadows to retrieve an evidence case hidden inside the landmark.

Where to find the evidence case at Misty Meadows in Fortnite Chapter Two, season five?

You’ll need to head to the bottom left corner of Misty Meadows to find the evidence case. It’ll be waiting for you at a corner on top of the sidewalk flowerpots.

Interacting with the case will be enough to collect the evidence and you’ll also receive a pop-up toward the top left of your screen to let you know that you completed the quest. It’ll award you with 1,000 XP and let you progress through the storyline.

Considering the season is still fresh and a majority of the player base will be out to complete these challenges, there’s a chance that Misty Meadows will turn into one of the hot drops for a short period.

We recommend arming yourself before making your way to the evidence case, since getting picked off just as when you’re about to interact with the case will send you straight back into the lobby.

Alternatively, you can also try landing onto the suitcase, which will make sure that you’ll be the first person to make it there. There are a handful of boats scattered around Misty Meadows so you’ll be able to evacuate the landmark quickly right after securing the briefcase.