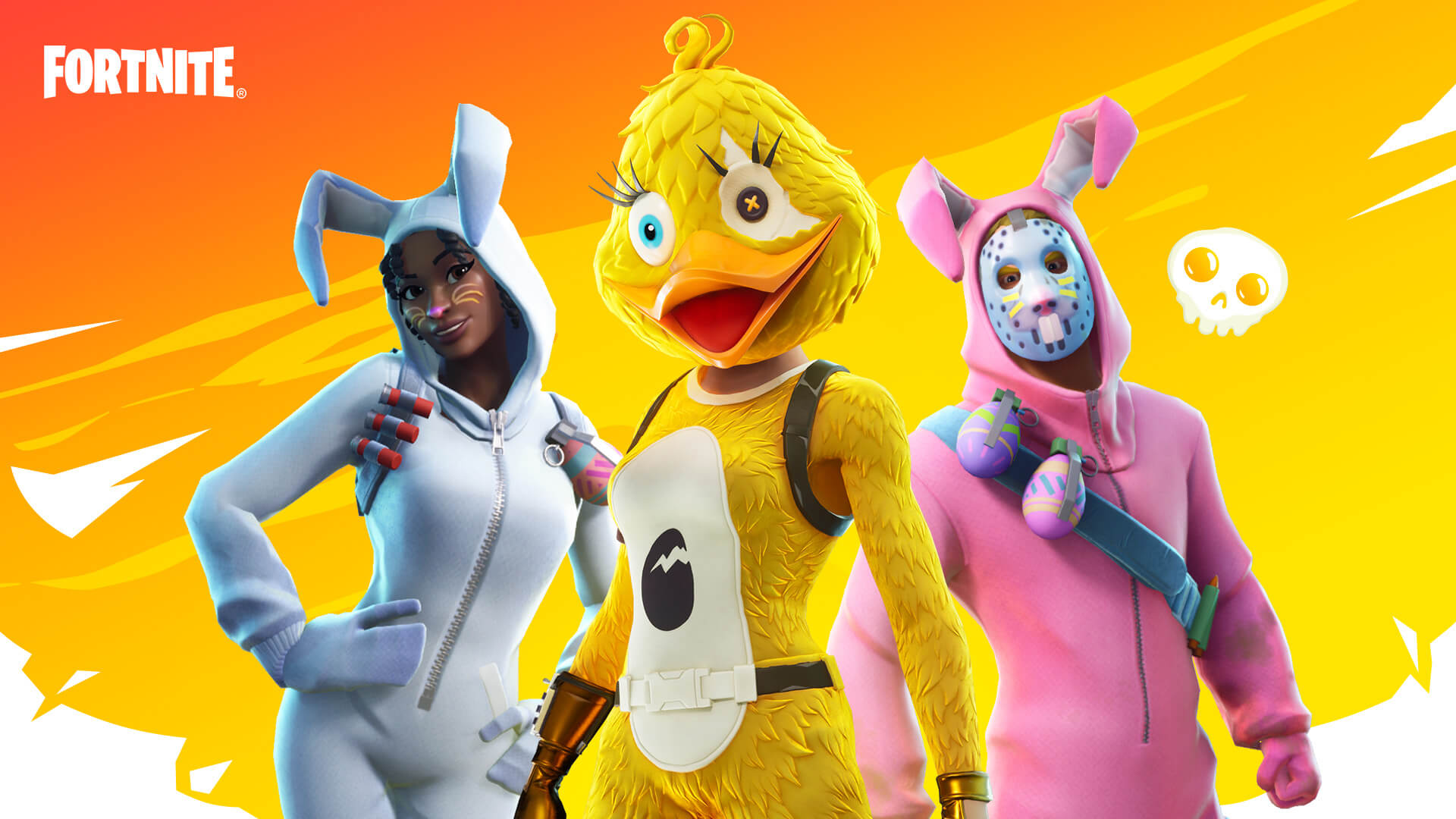 The third week of Fortnite’s Chapter Two, season six just went live, bringing with it a new set of challenges. Awarding players with XP and other various loot, these quests also play an essential role in dictating the season’s narrative.

You’ll be running a few errands for Tarana this week, each sending you on different adventures across the map. The NPC Raz at Colossal Crops will ask you to "play the Last Log," which is evidence of strange events happening around the Spires.

This audio log is also in Colossal Crops, meaning you won’t have to travel that far after picking up the quest.

After speaking with Raz, leave the building by taking the stairs and head south. You should find the glowing audio log stuck inside a wall placed between the letter “O” and “S” in Colossal on the mini-map.

You’ll need to interact with it to listen to the final log. Once you complete the interaction, make your way back to Raz and speak with him once again.

The quest won’t end when you return to Raz, though. He’ll need some time to process the information and ask you to complete five quests that are at least uncommon in terms of rarity. You’ll be able to complete all the available uncommon and above quests on the map and they’ll count toward your progress.

You can open up your quest log and pick the easiest quests to make the process go by quicker. While it may sound like extra work, this quest essentially pushes you to complete more tasks that you'd already do later for more XP.

If you’re looking to complete all five of the extra quests in one go, you’ll benefit from doing some light looting before picking up the last audio log. Making your way out of Colossal Crops will be the key to completing everything in a single match and it’s one of the more competitive landmarks on the map.