How to investigate the Anomaly at Lazy Lake in Fortnite Chapter 2, season 6 - Dot Esports
Skip to content 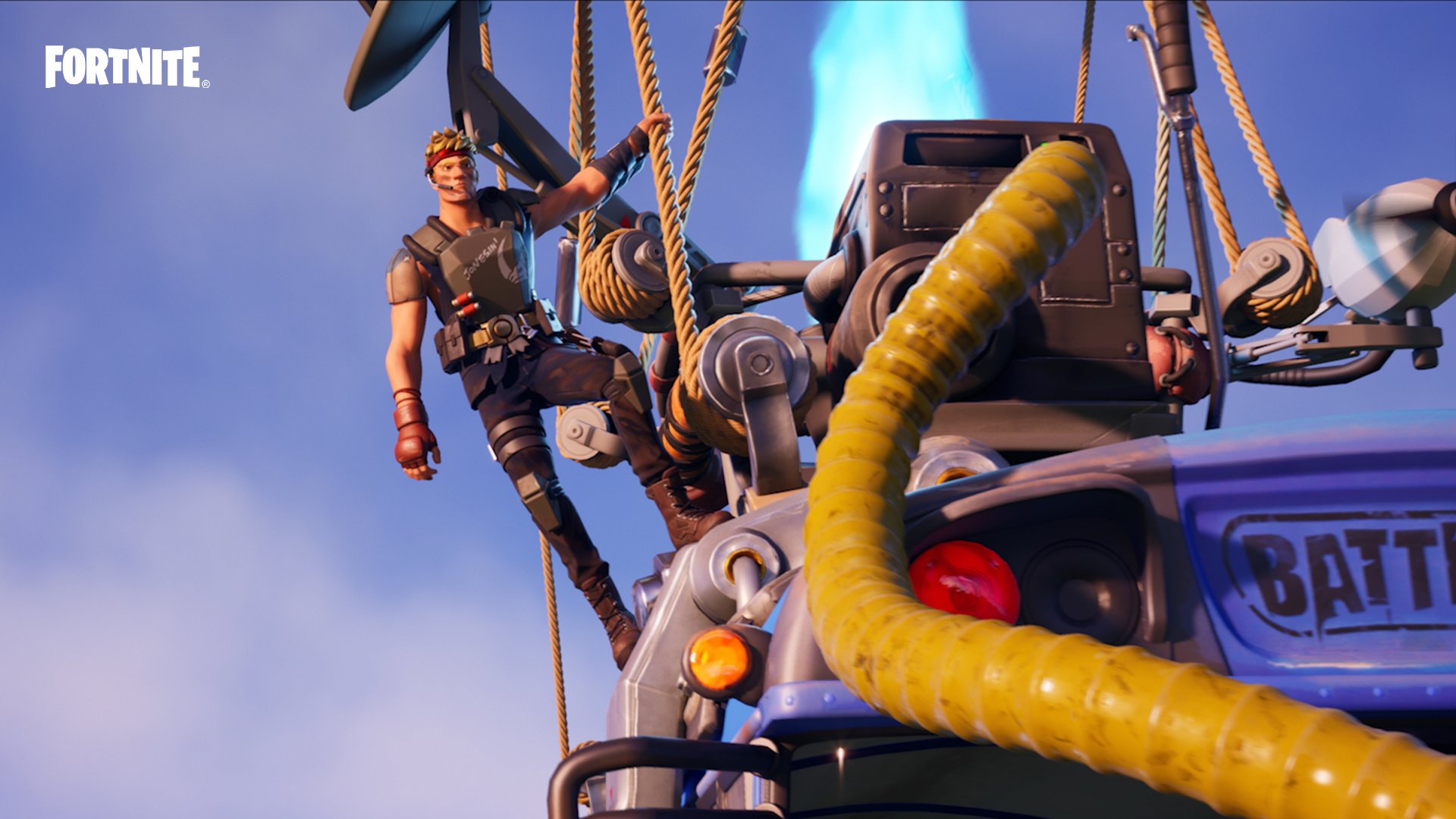 The sixth season of Fortnite is just around the corner, bringing a ton of new features that will please all kinds of players. Survival games fans, especially, will be greeted with familiar mechanics from the genre.

Crafting, taming, and hunting are joining the game with new wild animals, Primal weapons, and mechanics tied to those animals.

A new battle pass will also launch with up to 100 tiers to reach, earning numerous rewards along the way, including a Lara Croft skin from Tomb Raider for premium version owners.

How to investigate the Anomaly at Lazy Lake in Fortnite Chapter two, season six?

A weekly challenge will require the players to find an Anomaly at Lazy Lake, which can look difficult. But if you know where to go, you’ll be able to complete the challenge without hurdles.

The Anomaly is located in house number two of Lazy Lake, which can be found in the north-west corner of the landmark.

After entering the house, head to the basement and follow the butterfly which will appear inside and lead you to the Anomaly.

When the butterfly disappears, it means the location is found. You’ll have to hit through the wall to reveal a secret location with a jewel inside. Then, activate the jewel by interacting with a square table at the center of the room.

The four gems, on each side, must be activated in a certain order to work. When the order is wrong, the jewel will disappear. It can require a bit of time, so be sure to scout the entry of the hallway so as not to be eliminated by curious enemies at that time.

When you manage to find the right order, interact with the jewel that appears, and the challenge will be completed. A notification should alert you that it’s done, and you’ll be good to go.