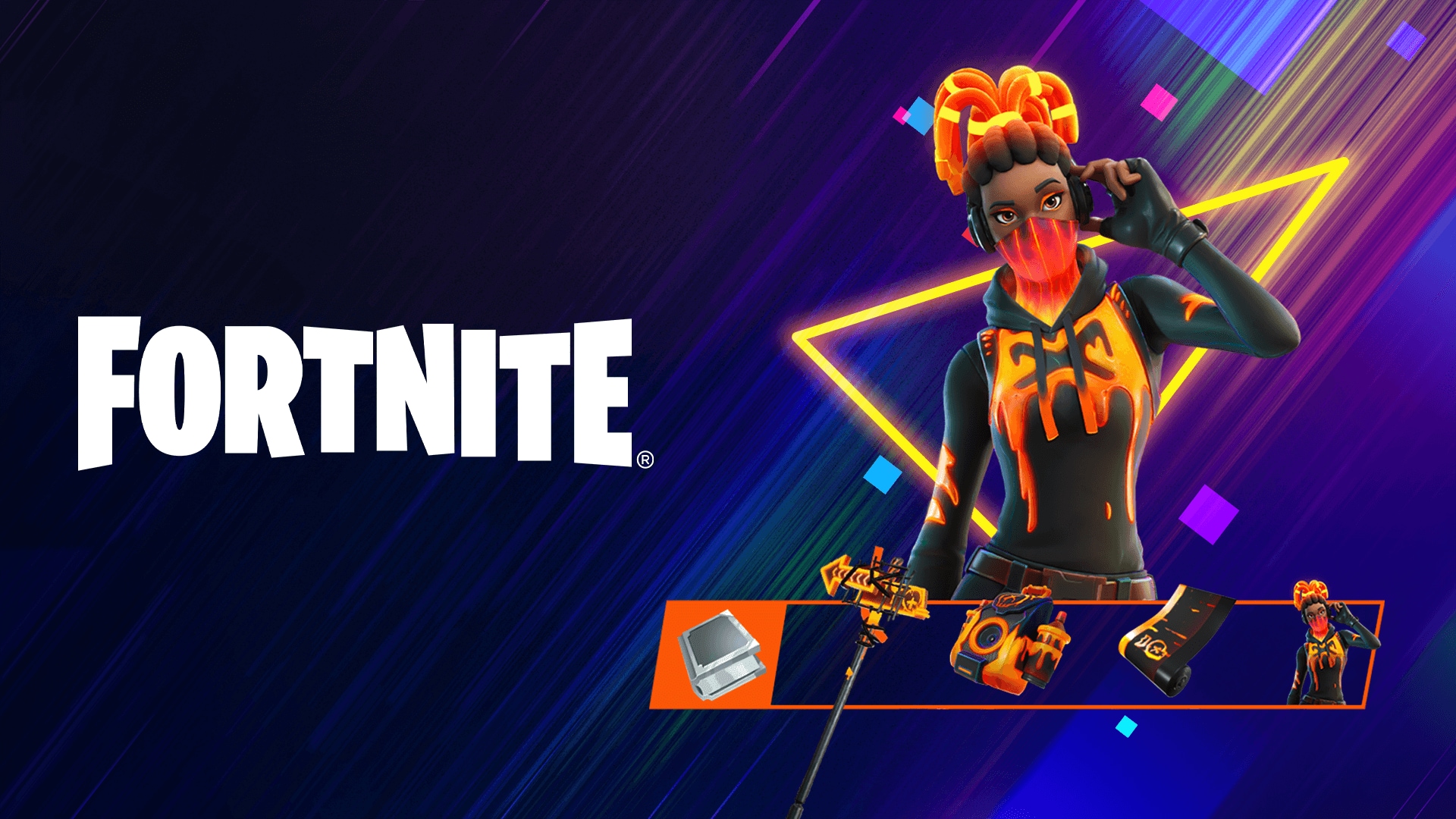 Fortnite frequently adds quests and other objectives for players to complete. Completing different missions will earn experience that can help the player earn rewards toward the battle pass. One of the current objectives asks players to run around the island setting different structures on fire to unlock a special free outfit called the Volcanic Assassin.

This is an easily achievable goal that players can do by first finding a weapon that gives off a flame. This can include fireflies or a bow with a fire arrow equipped. The former is the easiest way to set something on fire in Fortnite Chapter Three, season two, however.

The best place to find fireflies is in the wooded areas between Greasy Grove and Camp Cuddle. Once you’ve found and collected some fireflies, you should move into one of the areas that are more densely populated with buildings. Find a wooden house or structure and throw your fireflies onto it, which should soon cover the building in flames. Just repeat this process multiple times until you’ve burned the required amount of structures.

You should be wary of any flames on the ground, as they can quickly spread to your character and deal damage. To prevent this, consider getting to higher ground or far away from your target building before you throw the fireflies.

Once you’ve successfully burned enough structures, you’ll get the quest completed notification and see that you’ve unlocked that piece of the cosmetic. To unlock the other Outfit pieces, players will need to get 2,100 damage and survive 50 Storm Circles. Once they’ve completed all the quests, they’ll unlock the full Volcanic Assassin set.