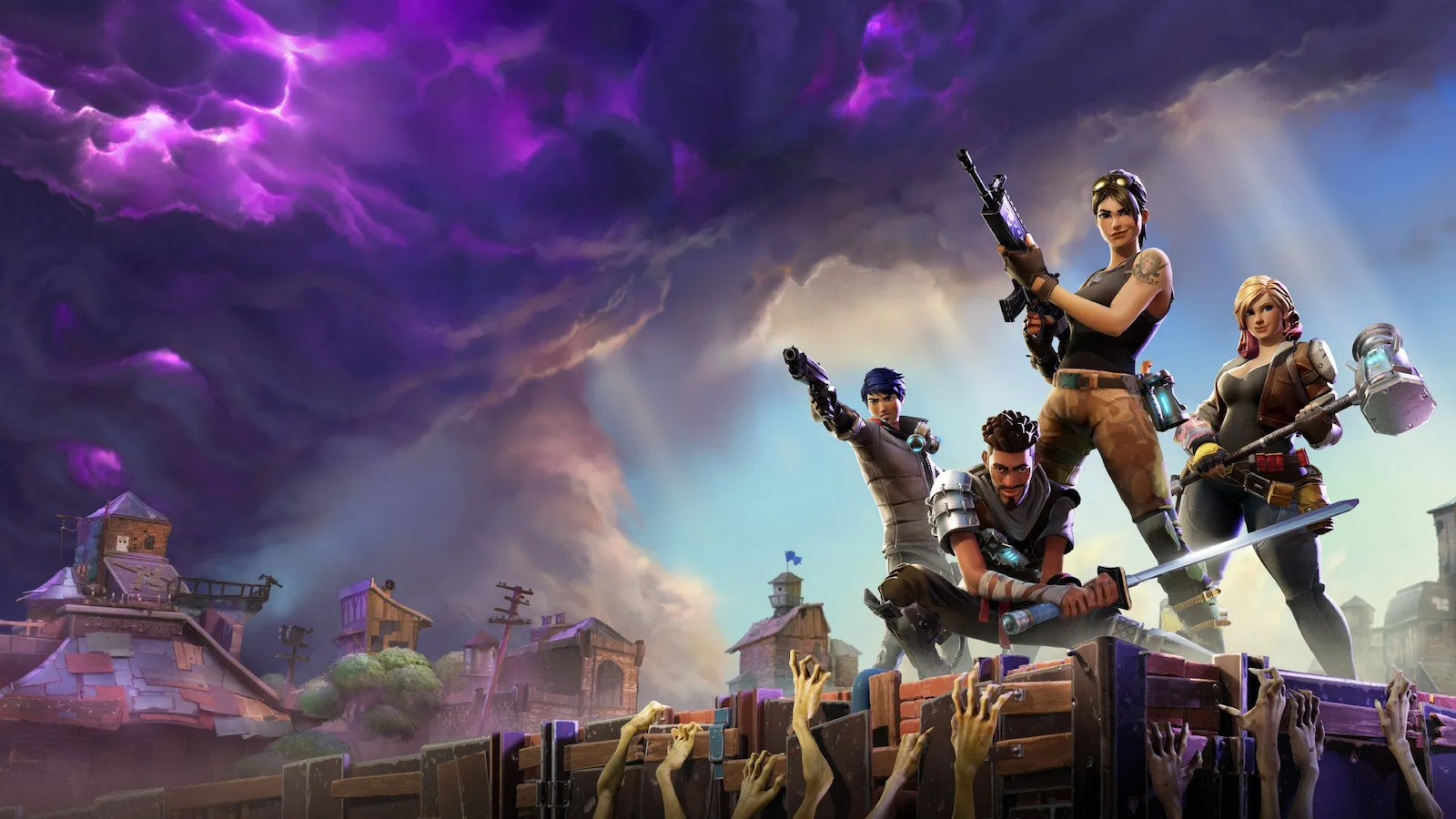 To all pesky voice-chat abusers, VPN users, and potential cheaters, while we don’t condone bad behavior in our favorite games, sometimes players can get banned for the wrong reasons. There must be a way to escape the Fortnite ban limbo, and Dot Esports has a few ways to skirt the system.

But first, players have to know what has happened and why.

Bans can arise for a variety of reasons. Toxicity, cheating, account sharing, AFKing, and even teaming up in solo queue games can result in Fortnite giving you the boot.

Players can be temporarily banned for a period of 30 days or less, or for more extreme cases, a permanent ban.

What types of Fortnite bans are there?

These bans are placed against your device’s IP address. So the ban will affect whatever console or PC you try to use as long as you’re under the same IP.

These types of bans are against your Fortnite (Epic) account. Unfortunately, all the skins you’ve acquired over your playtime will be stuck in this account. These account bans also generally impact your IP address too.

A hardware ban will be the result of external hardware, which Epic isn’t a fan of.

How do I get unbanned from Fortnite?

Fortunately, players can appeal their bans. This is for the Fortnite players who are 100 percent positive they’re not guilty of whatever situation that resulted in them being banned.

Players who are innocent can try their luck at convincing Epic Games to unban their account by contacting their help center. This will take some time, as there are probably countless accounts attempting to be unbanned.

For a sneakier way to get around things like an IP ban (only if you were banned via your IP by mistake, of course), players can access a VPN. By subscribing to a VPN, users can change their IP address, therefore use an unbanned IP.

A hardware ban can be fixed by simply using another device.

The hardware ban impacts the particular device you’re using, so just switch to something else and you’re right as rain to get playing (and winning) in Fortnite again.