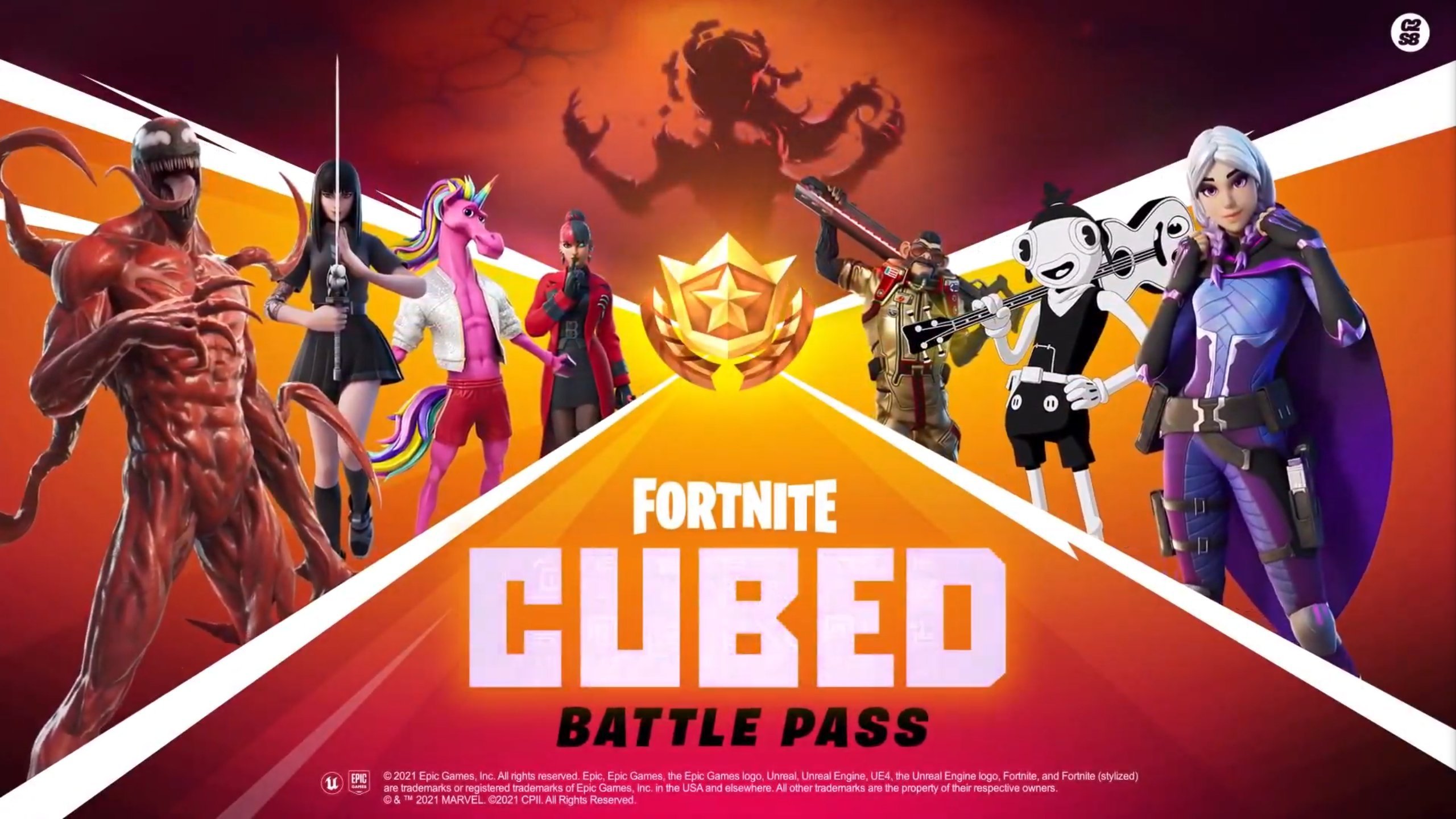 Fortnite’s Chapter Two, season eight started today and there’s an abundance of new cosmetics and skins for players to get their hands on.

While acquiring some items will be tied to achieving certain levels through the game’s battle pass, others can be earned with things like battle stars.

The Toona Fish skin comes in a basic black-and-white base. But by finding color bottles around the Fornite map, you’ll be able to unlock a wide array of colorful styles to make your Toona Fish distinctly unique to all the other ones out there.