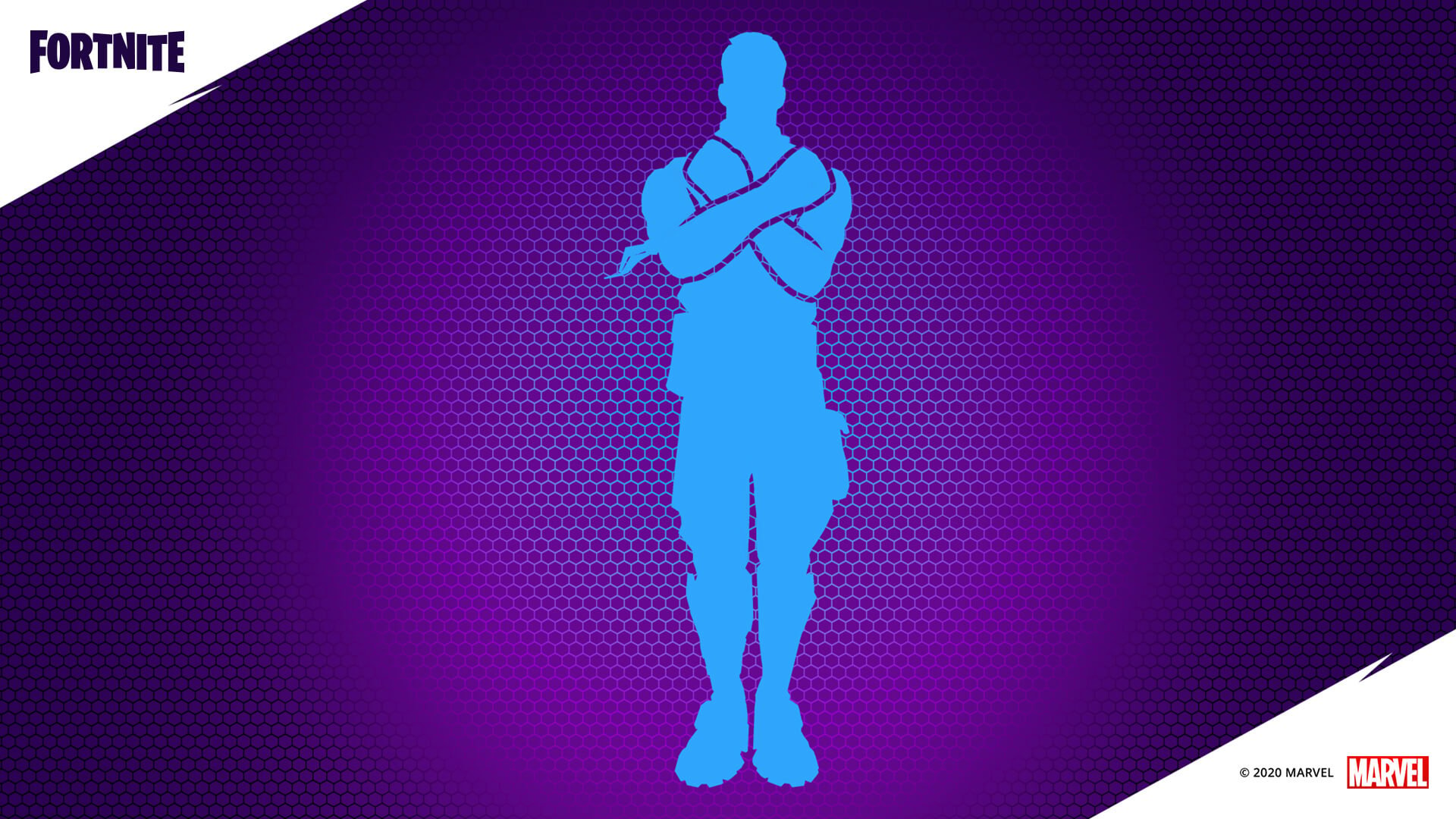 The Wakandan Salute emote is now available for free in Fortnite, Epic Games announced today. Players just have to complete the Wakanda Forever challenges in two weeks, between Dec. 21 and Jan. 12.

This emote is coming to the game ahead of the Black Panther skin. The superhero skin and the emote were leaked last week along with Captain Marvel and Green Arrow cosmetics.

It shouldn’t take you too long to finish these tasks. If you want to outlast opponents easily, try jumping far from the Battle Bus and stay hidden in matches so more opponents will be killed before you.

A new trailer will also be revealed later today on the Fortnite YouTube channel that might announce the Black Panther skin coming to the game. You can also watch the trailer on Twitch by joining the premiere watch parties from streamers like MsAshRocks, Xmiramira, Prospering, and BlackGirlGamers.