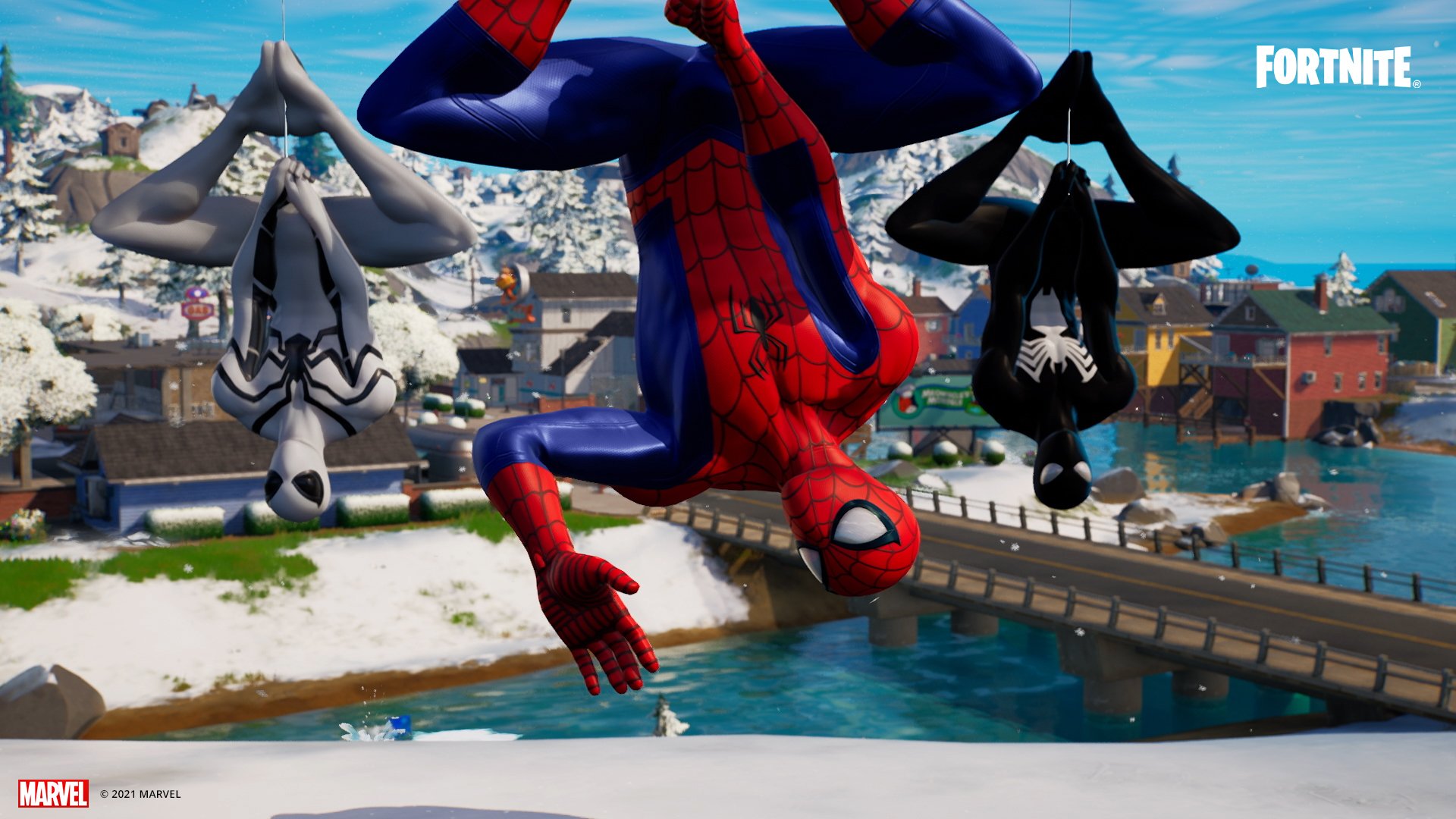 Yet another new Fortnite crossover skin has entered the game, and fans want it. Unlike many other crossovers, however, obtaining this skin isn’t simply a matter of completing some in-game challenges or the season’s battle pass.

With the introduction of Chapter Three, season three, Fortnite players can unlock the Spider-Man Zero outfit to customize their characters.

This isn’t the first time Fortnite players have been able to dress like Spider-Man in the game, but it is a significantly different Spider-Man suit than what’s usually portrayed in games and movies, with elongated eyes, a different spider logo on the front, and seemingly more armor to go along with all the spandex.

If players want to get this outfit as soon as possible, however, they’re going to have to do a bit of work outside the game.

How to get the Spider-Man Zero skin in Fortnite

The Spider-Man Zero outfit was released in conjunction with the release of Fortnite x Marvel: Zero War, a new comic book series from Marvel that sees Spider-Man and a few other Marvel favorites team up with Fortnite characters looking for a fragment of the Zero Point.

The comic book series will be five issues long, and importantly for players looking to unlock Spider-Man Zero, buying the first issue of the new series is the key. Players who purchase the first issue of Fortnite x Marvel: Zero War will also receive a code to unlock the Spider-Man Zero outfit. The other issues of the comic series, which will be released at later dates, will also come with in-game cosmetic rewards. For now, however, players can only unlock Spider-Man.

Fortnite later issued a clarification, noting that the code for the Spider-Man Zero Suit outfit is “only included with a physical, first-print edition copy of the comic, and not a version of the comic accessed through the Marvel Comics app.”

To redeem the code players receive from the comic book, you must log in to your Epic Games account and use the “Enter Access Code” box. Once you redeem the code and verify what cosmetic you’re trying to unlock, you can choose to activate the code redemption. Once that’s all set, your new Spider-Man Zero outfit should be waiting for you in your Fortnite game.

As always, make sure you log in to the same account on Epic Games as you use to play Fortnite, or else you might not end up with the skin going to the correct account.

If you don’t want to purchase the comic book, the Spider-Man Zero outfit will come to the Item Shop at some point in the future. Just know that you won’t be able to get the skin as soon as other players and that later on in the comic book run, a couple of the cosmetic items to be offered will not come to the Shop at all.