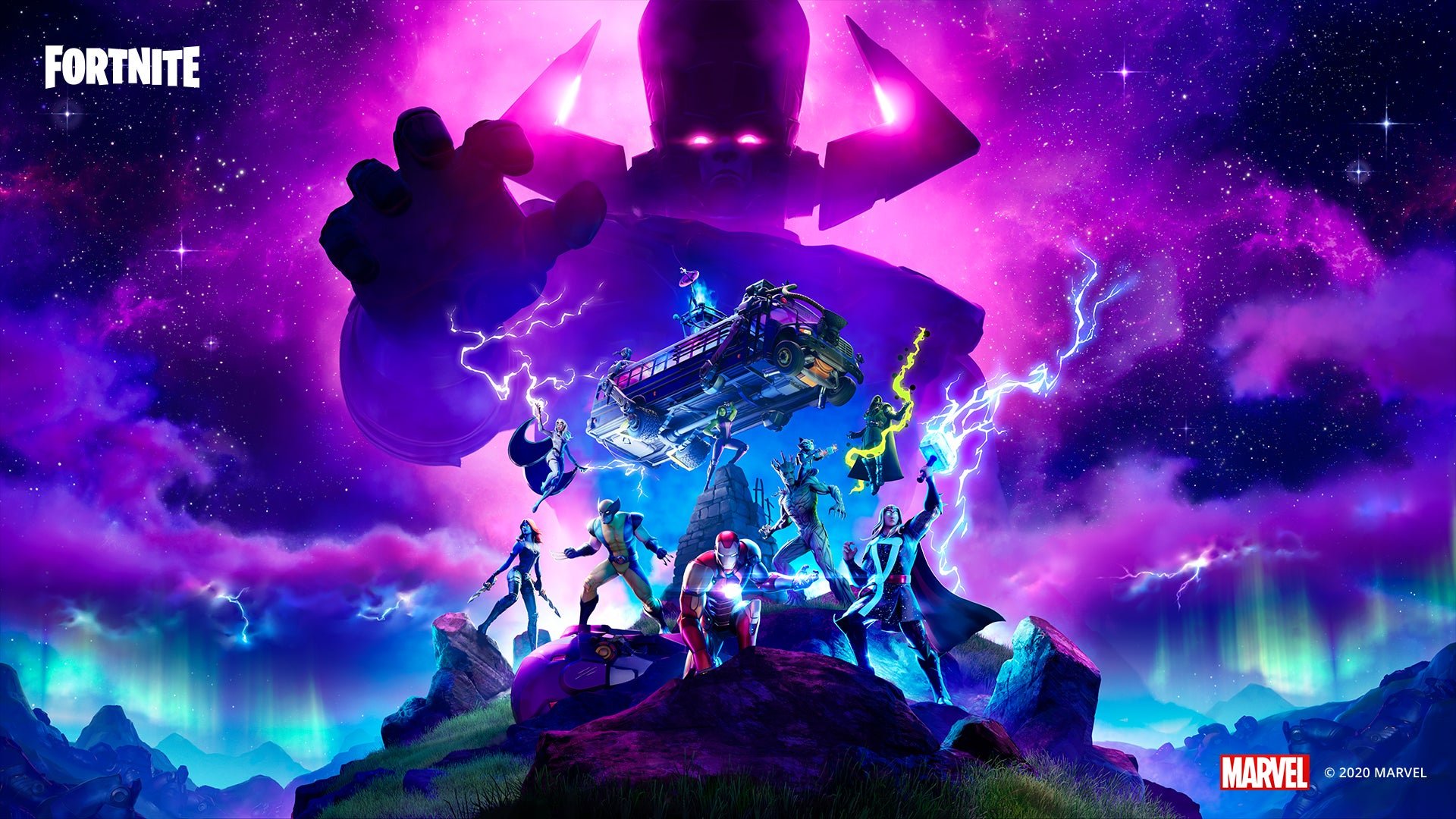 With the introduction of the latest Fortnite patch this past week, Epic Games drew a lot of attention to the Stark Industries POI. But one of the less talked about additions to the game was drones that can be found around the map.

Spawning from red beams of light that will appear randomly on the map, Galactus releases giant “Gorger” drones onto the Fortnite map each game. And from those drones, there are smaller spawns released called “Gatherer drones.”

As one might expect, these drones roam around after being released by the Gorger in search of loose loot laying around the map. After picking up loot, they return to the Gorger to give that loot to it.

When killed, Gatherers serve a few purposes to a player. They drop loot that was picked up and turn into a lootable weapon themselves for a period of time. If you plan to use one as a weapon, though, it should be picked up quickly. After being deactivated, they explode following a short time window.

As a weapon, these Gatherers can be used just like any other semi-automatic Fortnite weapon. But they can also charge a larger, more powerful shot as well.

With week four of the season approaching, Gorgers are about to be a hotspot for players looking to finish their weekly challenges.

Finding that red beam from the sky will help players get to Gatherers that fulfill two weekly challenges. One challenge is to destroy 20 Gatherers, while the other is to deal 10,000 damage with a deactivated Gatherer. Those challenges reward 25,000 and 50,000 XP, respectively.

There doesn’t seem to be a set spawn location for Gorgers. Finding them will be partially random but also relies on players to be looking to the sky for any red beam of light to follow.

Once you find a Gorger, it’s important to not kill it immediately. The Gorger can spawn Gatherers, and if it released any prior to you finding it, those drones might come back or be nearby.