How to find Beskar Steel where the earth meets the sky in Fortnite Chapter 2, season 5 - Dot Esports
Skip to content 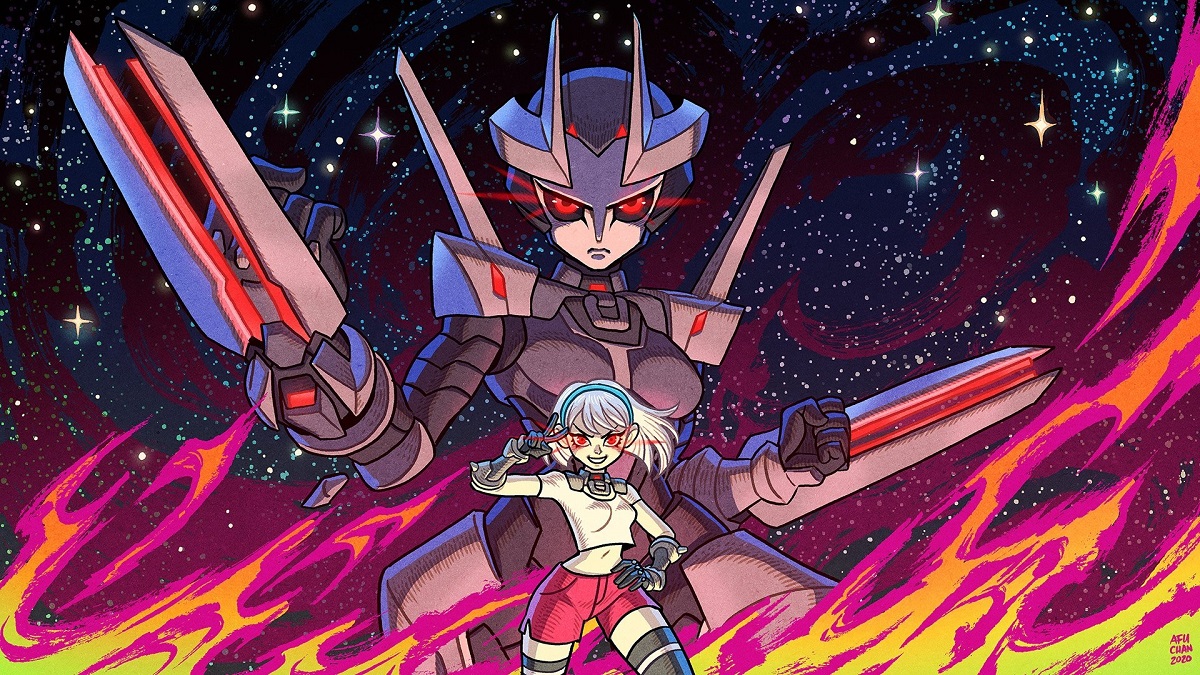 The new season of Fortnite, Chapter Two went live today after a breathtaking in-game event. Fortnite players teamed up with the cast of Marvel heroes and fought fearlessly against the world-devouring Galactus.

Though Iron Man’s plan looked like it worked and players were able to teleport Galactus back to where he came from, the end of the event indicated that there was something wrong with the Fortnite world. Galactus was able to damage the End Point during the short time he consumed it, triggering the loop.

Agent Jones welcomed players with a new cast of heroes/hunters fit for making sure no one escapes the loop, and a bunch of new quests to help them level up their battle passes. This season’s battle pass features names like the Mandolorian and Baby Yoda, with more characters to come throughout the season.

One of the first quests of the season requires players to find Beskar Steel where the earth meets the sky. The dramatic wording may make it seem confusing, but it’s a rather straightforward quest.

How can you find Beskar Steel where earth meets the sky in Fortnite’s Chapter Two, season five

To find Beskar Steel where the earth meets the sky, you’ll need to make your way to the tallest mountain in the Fortnite region. This mountain is located just below Catty Corners, toward the southeast corner of the map.

You’ll need to aim for the top of the mountain and a Henchmen Chest will be waiting for you there. Open up the Henchmen Chest and Besker Steel will drop like it’s another lootable weapon to the ground.

Picking up the Beskar Steel will be enough to complete the quest and a little prompt should appear toward the left corner of your screen.

Note that the peak of the mountain can be crowded since it’s the first day of the season, so we recommend stretching your fingers to make sure you’re the first person to get their hands on the chest.