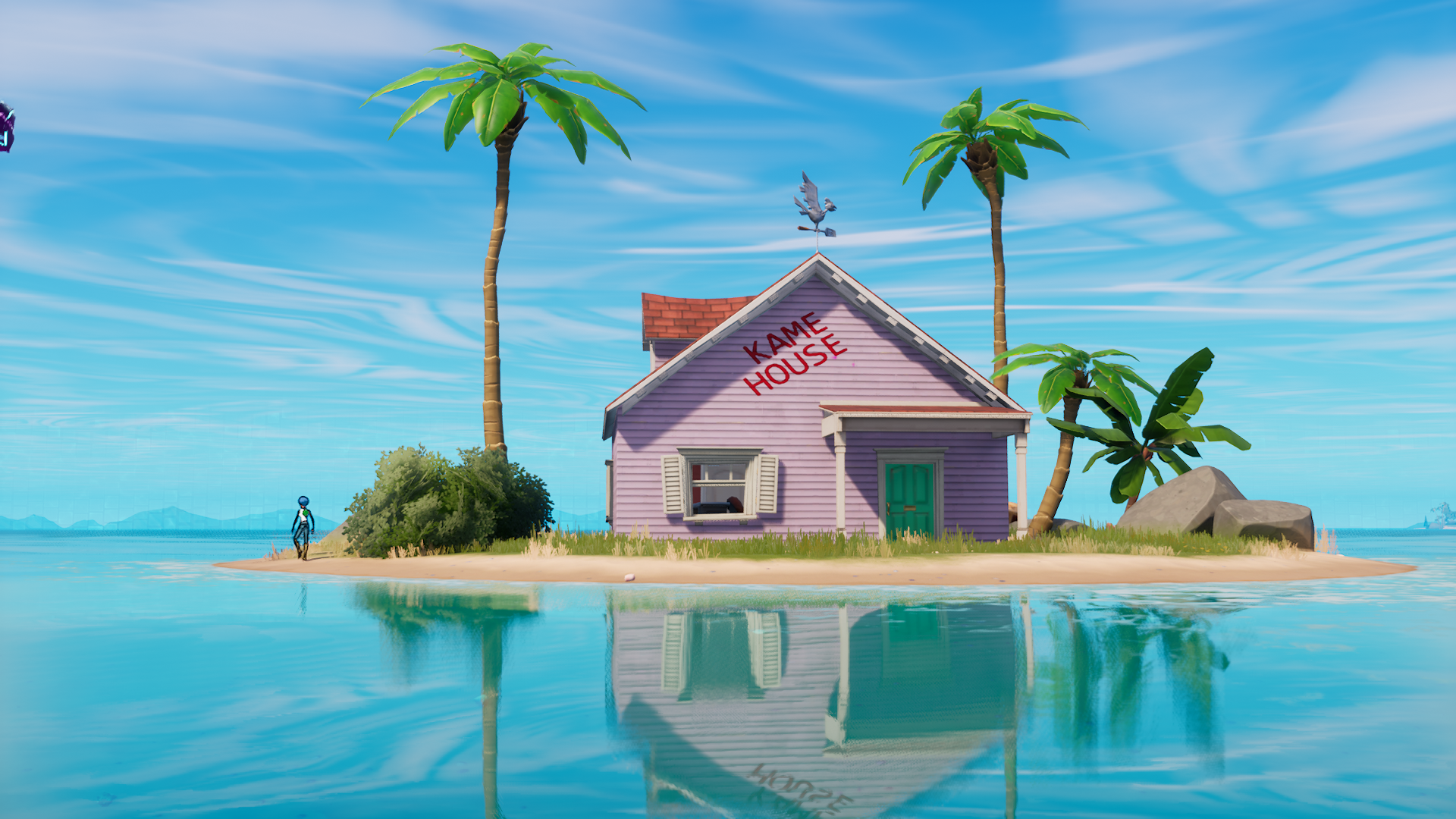 The collaboration between Fortnite and Dragon Ball is one of the game’s most highly-anticipated events of the year, and it doesn’t disappoint. Players can play Fortnite as some of the most iconic characters from the anime, in addition to unlocking other cosmetics, playing through different modes and challenges, and even watch episodes of Dragon Ball Super with other players.

To complete several quests, players need to go to Dragon Ball Adventure Island. The place sounds great and is sure to feature plenty of new adventures and battles where players can live out their anime dreams to the fullest.

While players are no doubt excited about getting the chance to play on Dragon Ball Adventure Island, there’s just one small problem: it’s a little difficult to figure out how to get to it right now. If you want to get to the island but can’t figure out the way to do it, check out our guide below and you’ll be mastering the ways of the Saiyans in no time.

How to enter Dragon Ball Adventure Island in Fortnite

If you haven’t figured out how to get to Adventure Island yet, there’s a pretty simple reason for it: the map isn’t released yet. While the Dragon Ball and Fortnite collaboration is already live and you’ve most likely already seen Dragon Ball characters flying through the sky with Kamehameha attacks galore, you can’t get to Adventure Island until it’s released on Friday, Aug. 19.