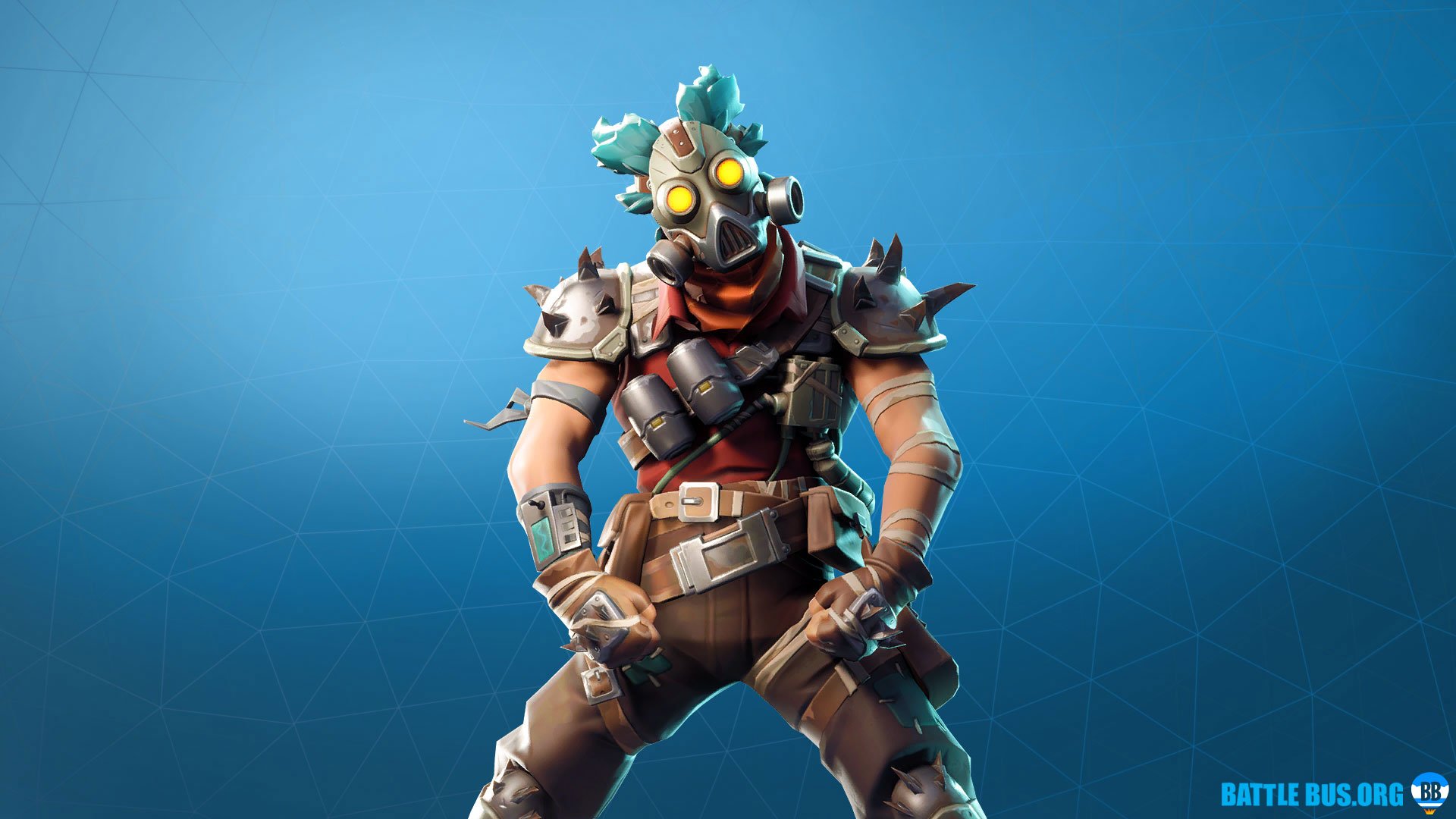 Epic Games is being a little more cryptic with its latest offerings of Fortnite challenges, tasking players to channel their inner bounty hunter and scour the map in search of treasure and secrets.

One of the challenges this week will require players to go and kill Ruckus, one of the new bosses added in Chapter Two, season five. But unlike previous seasons, Epic isn’t letting people know where he is or in what area they can find him.

Here’s where you can find Ruckus and how to defeat him.

Ruckus can be located around Hydro 16, which is the area east of Slurpy Swamp beside the big water dam.

He can usually be found behind the building and is packing heat with a rocket launcher and legendary heavy assault rifle to boot. He also has a lot of shield and health, so make sure you have enough ammo and weapons to take him down.

Build yourself a high vantage point and try to keep Ruckus at bay. He can launch rockets at you at any moment, which could be deadly up close.