How to "Deal Damage to Henchmen" in Fortnite Chapter 2, season 2 - Dot Esports
Skip to content 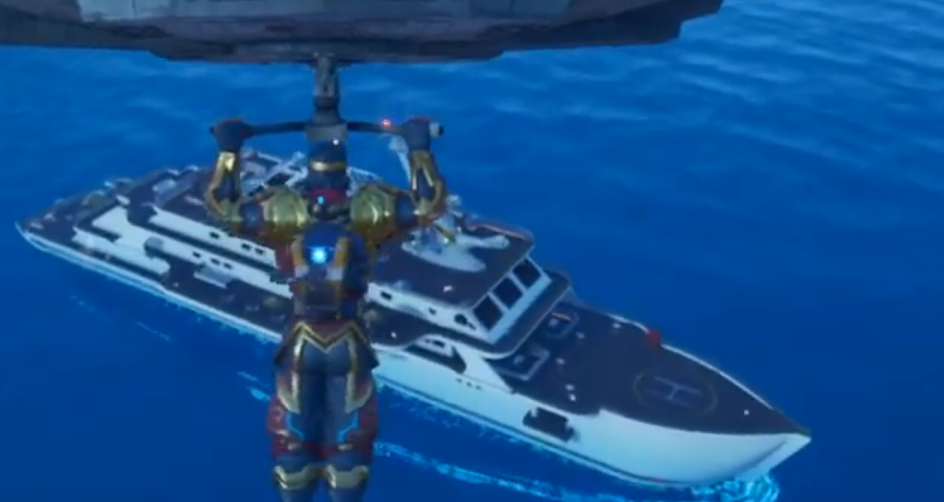 Henchmen are a new series of NPC baddies added in Fortnite Chapter Two, season two. When they’re killed, they’ll drop some loot to help you on your quest for a Victory Royale.

One of the first challenges of Chapter Two, season two tasks players with dealing 2,000 damage to Henchmen.

Henchmen will rarely spawn in some modes, like Team Rumble. That means it’s best to head into Solos or other modes to better your chances of finding them in multiple places around the map.

The new areas of the map, like the Yacht in the northeast or the new mansion in the center of the map, seem to be heavily populated with Henchmen. Just be aware of other players who might be trying to score some kills while you’re just trying to deal damage to Henchmen.

You’re going to have to deal a lot of damage to Henchmen to complete the challenge, so prepare to either focus on farming kills in these areas over time or just idly do it during each match until you reach your goal.

You’ll unlock a lot of XP for your services, so it might be worth doing the grind early in the season to make the most of this challenge.