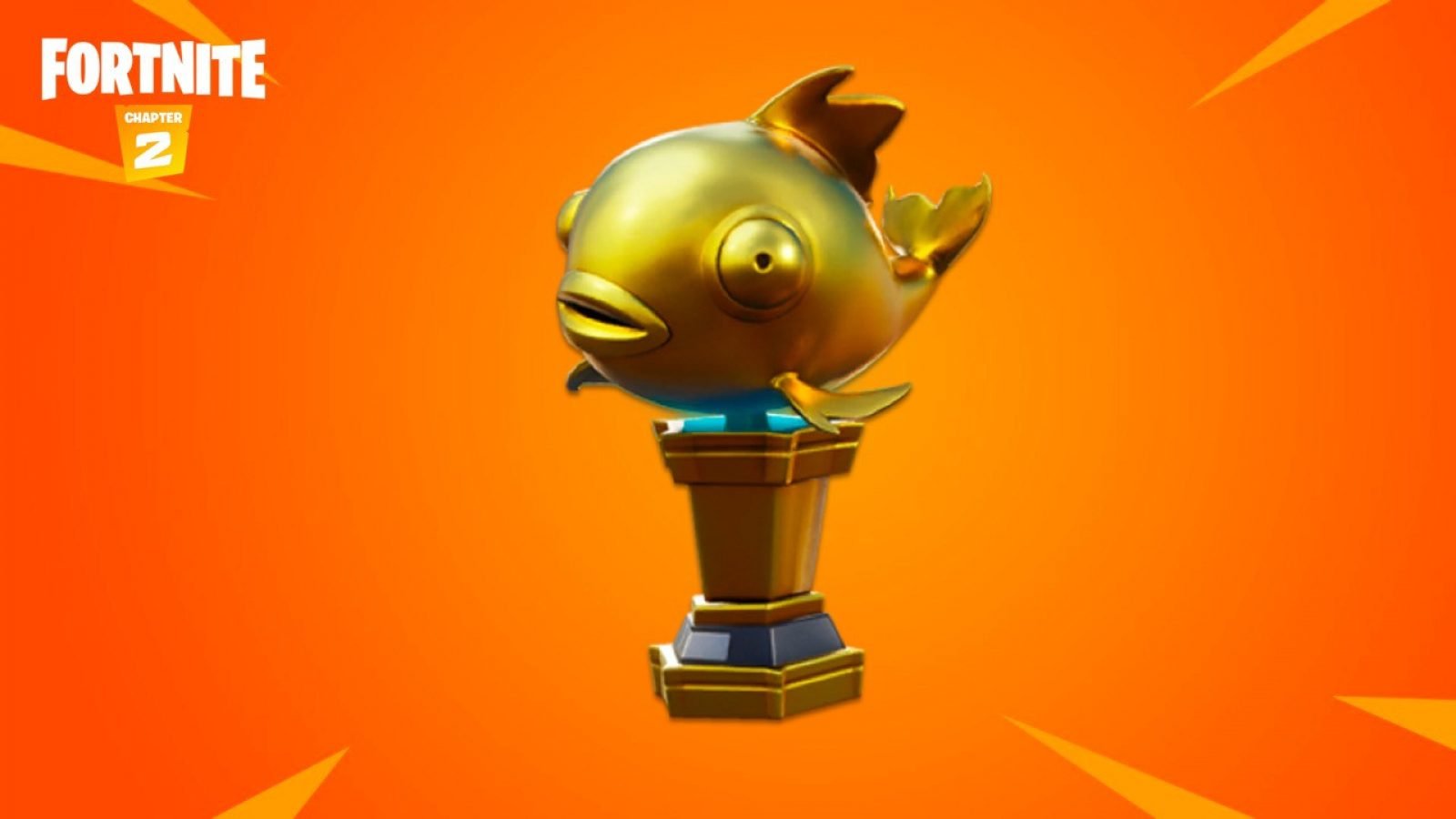 The Mythic Goldfish is a legendary fish added in Fortnite Chapter 2 that is essential for completing certain tasks in the game.

There are three achievements that require the use of a Fortnite mythic goldfish, which makes it a must-have for those who want to level up their battle bass quickly. These include:

How do you get it?

Just like with other fish in the game, the only way to get the Goldfish is by finding a Fishing Rod and fishing it out of the water.

It is a random spawn and hard to come by and while it is apparently not in the game as of yet, some people have managed to find it in rare instances lying around as an item.

Of course, picking it up off the ground won’t count as catching it, so just be prepared to go fishing for hours at a time and pray RNG is on your side if you have any hopes of finally completing this task.