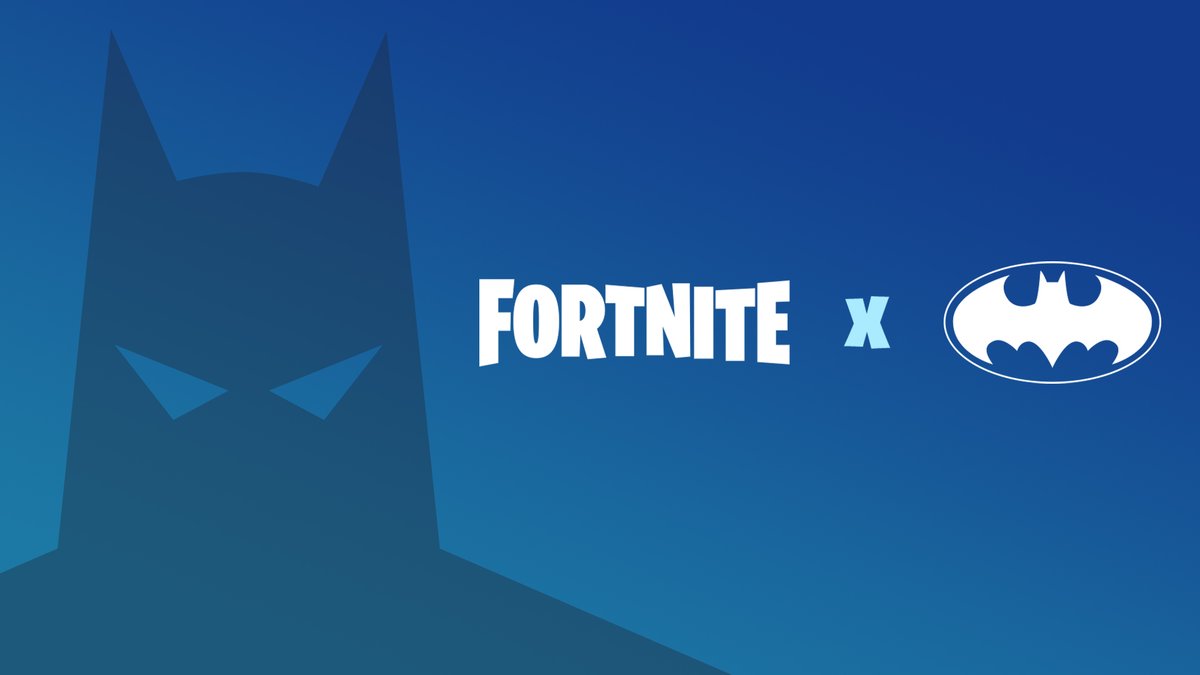 Gotham City is the new Rift Zone in Fortnite, which means the Caped Crusader himself has dropped off of the Battle Bus to fight in some battle royales.

Now that Batman has officially crossed over into the game, several themed challenges based on the long legacy of the character have also been added. One of those is locating three different Bat Signals and lighting them up with the iconic symbol.

Where those three signals are located does differ for each player, but the general area placements are still the same. With that said, here are all of the Bat Signal locations that are currently known.

Located smack dab between Dusty Depot and Salty Springs, this is Bat Signal will force you to climb a hill between some popular spots on the map. It should be on the tallest pillar between the two locations.

There is a big hill just to the west of Fatal Fields that is very hard to miss. Just climb up and light the signal and check it off your list.

Prepare yourself for a fight here, since the Bat Signal located in Junk Junction is placed right in the middle of the area. There is little to no cover in the area, so it can be dangerous—but at least it isn’t difficult to find.

There is a small building near a group of hills in the area to the North so you don’t need to worry about running through a crowd. It should be easy to find as long as you remain to the left of the desert.

Time to bag another group of baddies by heading to the top of the prison West of Moisty Palms. This one is going to take some building to get up to, but it is easily defendable in case you get attacked on your way.

Mountain climbing anyone? Leave Pleasant Park and head southeast, and you will find yourself on the right path if you ascend the middle hill and light another signal.

The last spot known to contain a Bat Signal is just to northeast of Snobby Shores. It is near the end of the forest, overlooking a town on yet another hill. This will probably be the hardest to locate if you don’t know the exact location, so good luck exploring.

Thankfully, the challenge becomes much easier when you know the general areas for each of the signals. And don’t worry, multiple players can light the same signal in every game, so you aren’t in a race with 99 other players.

Once you have found your three Bat Signals and shone the legendary symbol into the sky, you will have completed the challenge. Remember, there are only three Bat Signals per match and the locations are randomized between the listed areas.

The Batman crossover will end on Oct. 1, so be sure to get all of your challenges done before the clock strikes midnight and Gotham vanishes.