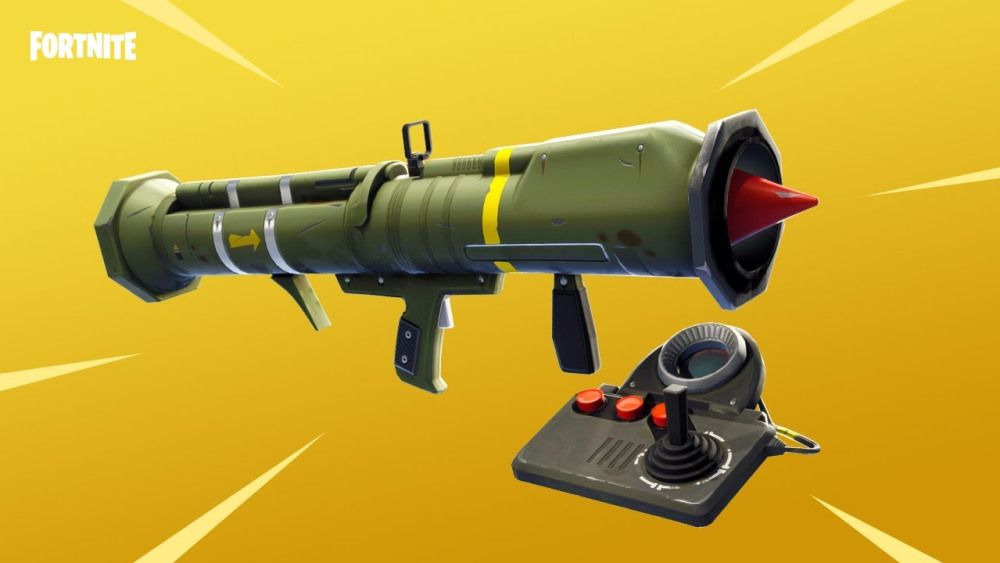 One of the most controversial weapons in Fortnite: Battle Royale is making its triumphant return to the game whether you like it or not.

The Guided Missile is coming back to Fortnite, according to Epic Games’ most recent developer update. The developer update also talked about SMG and Remote Explosive changes, but players will probably care the most about the return of the infamous launcher.

The Guided Missile was first introduced to Fortnite in March, but it was heavily criticized due to how overpowered it was. Players could shoot a seemingly endless amount of missiles to scout ahead of them and deal a ton of damage to opponents and their structures.

The launcher was eventually removed from the game in April—but in June, dataminers quickly discovered that the unpopular weapon would be returning to the game at an unspecified time.

In Epic’s developer update, Andrew Bains talked about fixes that have been implemented for this weapon.

Related: Fortnite’s SMGs have been nerfed due to community backlash

“We’ve made a number of changes to the Guided Missile that position it as more of a scouting tool than a high-damage threat,” Bains said. “This includes reduced movement speed, reduced turning radius, reduced damage and damage radius, and, of course, includes the ammo cap of just 12 rockets in our default modes.”

It seems like the Guided Missile won’t be as strong as it was the last time it was in the game—but we won’t know for sure until it makes its official return.

Epic Games didn’t provide an exact date for when we can expect to see the Guided Missile back in Fortnite—so keep an eye on the in-game New Updates tab for more information coming soon.