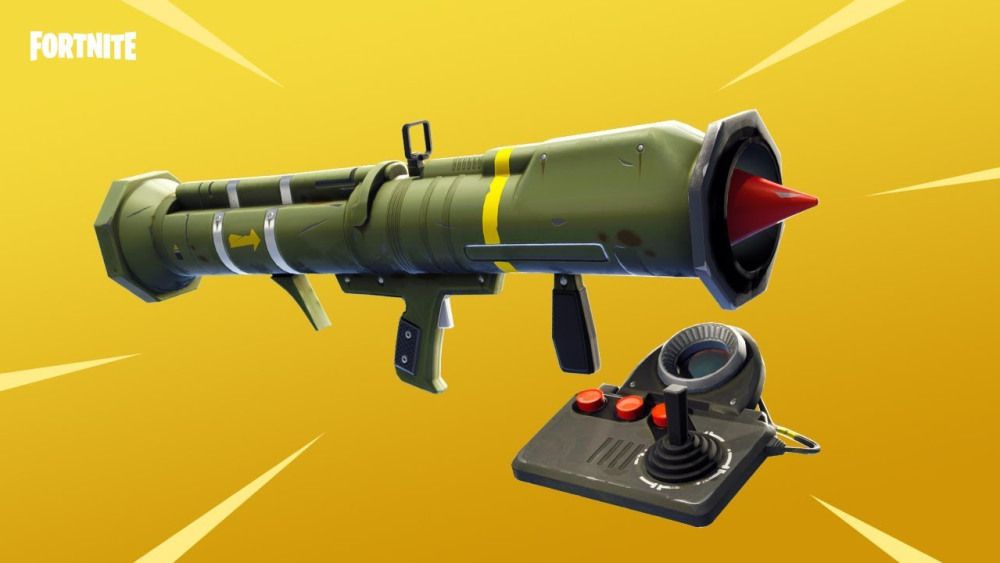 Fortnite: Battle Royale players now have a pretty good idea of when the infamous Guided Missile will return to the popular game.

The launcher is officially “coming soon” to Fortnite, according to the in-game New Updates tab.

Fortnite players already knew that the Guided Missile was coming back to the game thanks to Epic Games’ developer update on July 27. In the update, Epic noted some of the differences between the launcher now and the older version that was removed from the game in April.

“We’ve made a number of changes to the Guided Missile that position it as more of a scouting tool than a high-damage threat,” Epic said. “This includes reduced movement speed, reduced turning radius, reduced damage and damage radius, and, of course, includes the ammo cap of just 12 rockets in our default modes.”

The in-game message also confirms that the Guided Missile has been “rebalanced for scouting utility”—which is good news for any players who had nightmares over this launcher.

Epic usually teases that new items are “coming soon” right before its ready to add them to the game—so it’s possible that the Guided Missile could return to the world of Fortnite as early as tomorrow.