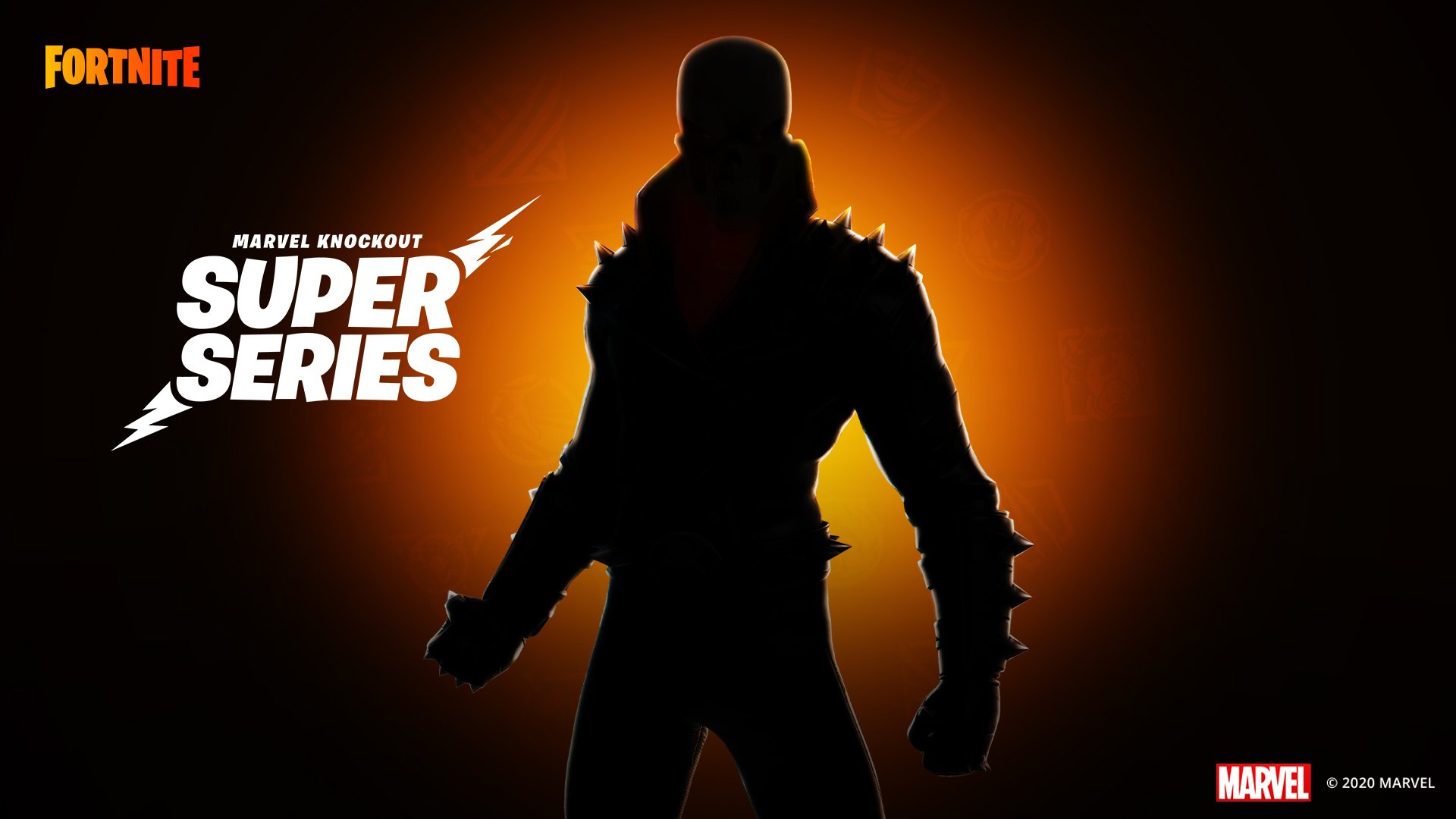 One of the most iconic superheroes from the Marvel universe, Ghost Rider, could be coming to Fortnite as the next skin in the Marvel Knockout Super Series.

Earlier today Epic Games posted a cryptic silhouette of the next mysterious Marvel skin that is set to arrive in Fortnite. The image shows a tall figure with spikes on the side of his jacket, gloves, and waist.

It didn’t take long for Fortnite fans to figure out who this mysterious figure was. A few minutes after the post, one Twitter user enhanced the brightness and contrast to find the identity of the silhouette—it’s Ghost Rider himself.

This could mean that Ghost Rider will have his own tournament as part of the Marvel Knockout Super Series, similar to the Daredevil Cup on Oct. 14, in which Fortnite players got a chance to win the exclusive skin of “the man without fear” and qualify for the final competition later this month.

Ghost Rider, most notably portrayed in the Marvel Comics by stunt motorcyclist Johnny Blaze, agreed to sell his soul to the devil in the original story to save the life of his father. When Ghost Rider is surrounded by evil, his head becomes the iconic flaming skull.

Perhaps the most notable adaptation of Ghost Rider was in the 2007 film that featured academy award winner Nicolas Cage as Ghost Rider, Eva Mendes as Roxanne Simpson, and Sam Elliott as the caretaker.