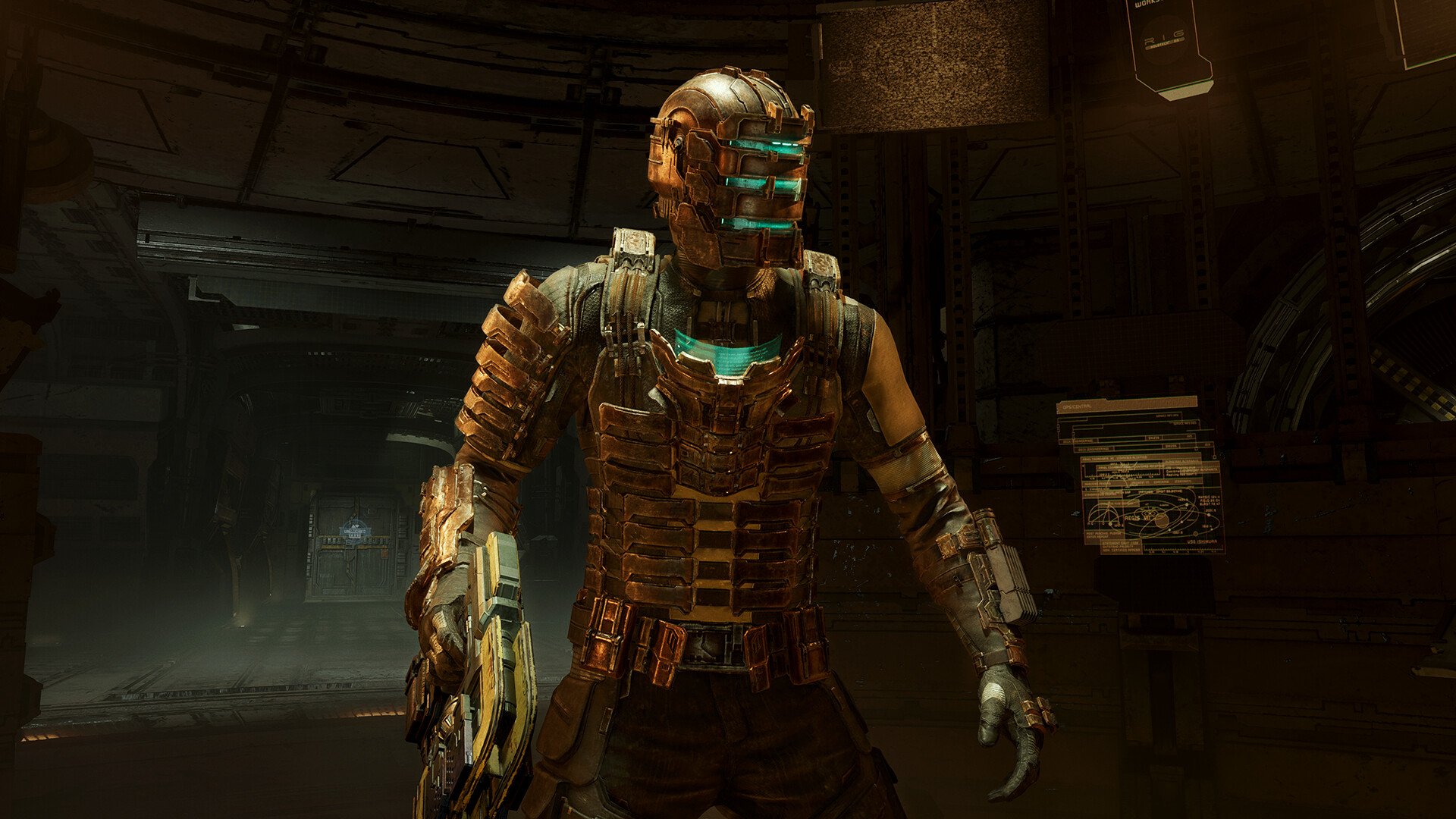 Fortnite is one of the top games in the industry when it comes to partnering with other major entertainment franchises. Whether it be hit artists or the latest game to come out, Epic Games is the best at getting other IPs in its game. There has been a rumor of a Dead Space skin in Fortnite for the last month, but now its release date and included items have been leaked.

A creator has shared information that they received from Epic that suggests the Isaac Clarke skin bundle will be available in the shop starting on Jan. 23 at 6pm CT, according to known data miner iFireMonkey. The data miner said that in addition to the skin, players will also receive a Plasma Cutter pickaxe, a back bling with a health bar, and a back bling that reacts when you’re taking damage.

The back bling that displays health seems to be the same thing that the character has in the games, showing how much health Isaac still has. It’s true to the character that he would also have access to that same backpack inside of Fortnite. It also serves a practical purpose, letting you know when you need to heal without having to glance down at your health bar.

There will even be a range of quests that you’ll need to do to earn the 1,500 V-Bucks from the bundle, according to the leaks. Also included is an emote that will equip and remove the pickaxe from the character.

The remake of the original Dead Space game will release on Jan. 27, which is just a few days after the skin is supposed to come to Fortnite. While we’ll have to wait for an official announcement or Jan. 23, this follows the typical marketing scheme where Epic adds a skin to build hype for an upcoming game.

This bundle will cost real money and provide the player with 1,500 V-Bucks, according to the leaks. This means that players will have to pay one flat price to get everything in the bundle. This character marks the latest in crossovers from games that are targeted at more mature audiences.