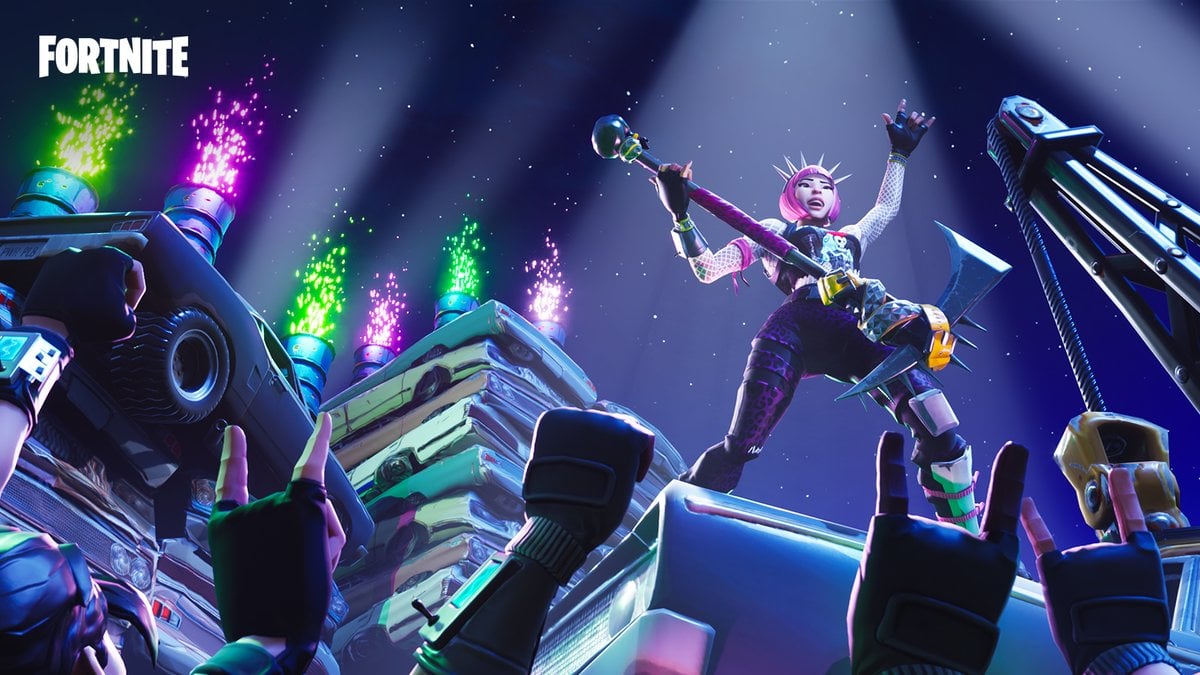 The fourth Friday Fortnite online tournament has come and gone, and yet again, a new duo was crowned the champions.

In the grand finals, TSM’s Darryle “Hamlinz” Hamlin and Ali “Myth” Kabbani were victorious, besting May 18 tournament winners Andre “TypicalGamer” Rebolo and Nicholas “Thief” Smorto. Both teams put up a great fight, but early deaths turned out to be the downfall for the previous champions.

With the win, the TSM pair is $10,000 richer and has a major title to put on their belts. But Typical Gamer and Thief won’t leave empty-handed, earning $7,000 as the runners-up. The third-place team of Vikram “Vikkstar123” Barn and Tinny also received $3,000 for their showing.

Vikkstar and Tinny were relatively unknown heading into the tournament, but they were immediately recognized after defeating Fortnite’s most popular personality, Tyler “Ninja” Blevins, in the second round.

The shocking loss sent Ninja and his teammate Ben “DrLupo” Lupo into the losers bracket early, something many didn’t expect heading into the competition. And the pair weren’t as prepared as they needed to be to make a losers bracket run like TSM did, evident by their loss in the fourth round of the losers bracket.

With the biggest star eliminated from the tournament before the halfway point and many other notable names taken out fairly early, the final placings likely look a bit different than people may have predicted.

Here are the final placings for the June 1 Friday Fortnite tournament.

The best and most popular players in the Fortnite: Battle Royale community will be back next week for another edition of the Friday Fortnite competition, and they all will likely be aiming for a better placing than this week.