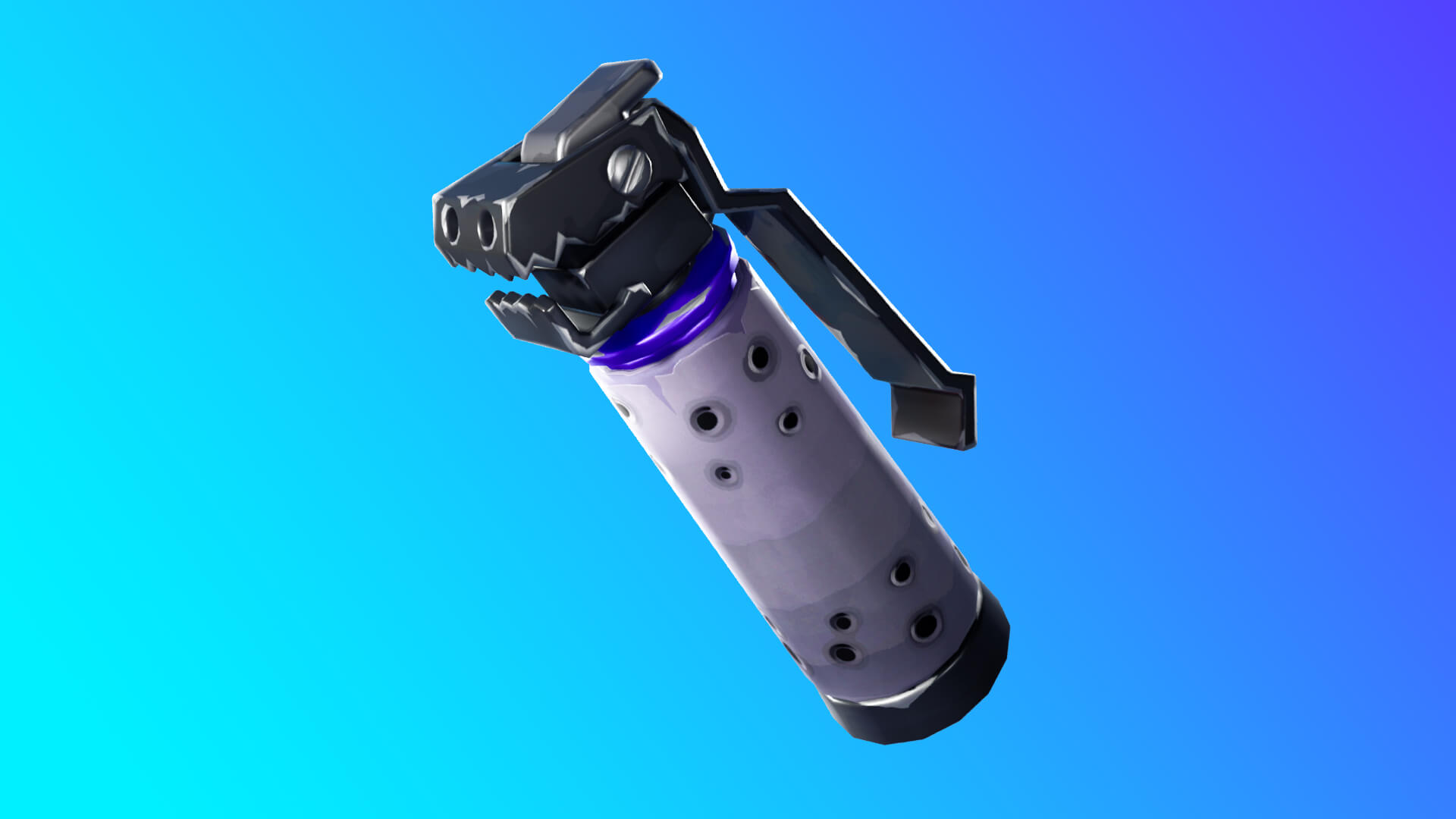 The v8.51 update has just been released across all consoles and regions, and it’s now available to play since there was no need for server maintenance. Any changes made in today’s update will be available right after players download the patch and jump into matches.

Unlike previous patches, the v8.51 Fortnite update is extremely small. All it did was add the new item, Shadow Bomb.

Shadow Bomb was announced last weekend as a new item that would take players “into the shadows.” At first, several players thought it would have an effect that’s similar to the Shadow Stones in previous seasons, and now we know it’s something completely different.

Shadow Bomb makes the player invisible for six seconds. During that time, they gain the ability to double jump and wall jump, as well as increased movement speed, but they can’t attack, build, or loot. It’s unclear at this time if players lose invisibility if they’re hit by an opponent’s shot or if trying to attack or build can interrupt Shadow Bomb’s effect sooner.

Epic Games only implemented two other changes to Fortnite: Battle Royale in the v8.51 update. One is an audio adjustment to fix sounds playing louder than they should, and the last is a user interface adjustment related to how Victory Royale pops up on the screen in Limited Time Modes.

Such small changes seem to be aligned with what Epic wants for the game during this Fortnite World Cup Open Qualifiers period. The company wrote in a blog post that it wants to “reasonably stabilize gameplay” in the lead-up to the Finals, and that it’ll do it “for some, but not all” updates. Next week, when season nine releases, should be part of the “not all” updates, since new seasons bring huge changes to the game.

You can read the full patch notes on Epic’s website.