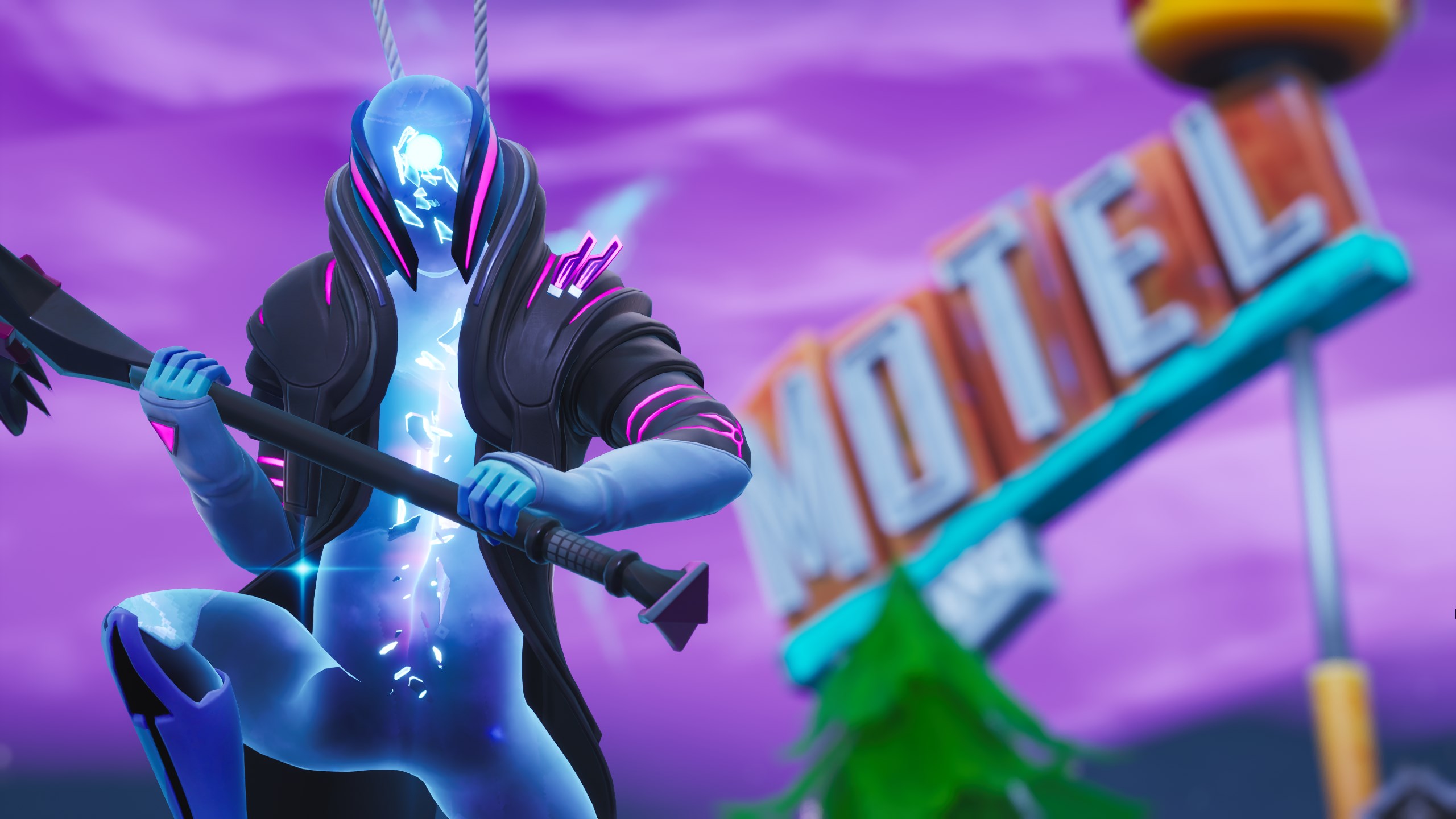 It’s another week, and another Fortnite patch. While last week’s v10.20 update was controversial for its turbo build changes, which were later reverted, this update includes a throwable trap and the return of an old friend.

The patch notes are officially live and, similarly to other content updates this season, are quite bare. The only new item addition to the game is the Zapper Trap throwable item. This new item can be thrown at any small area on the map and it will work as a regular trap on both sides of a wall.

Here are the weapon’s details, from the official patch notes.

There is also a new Rift Zone in Fatal Fields, which has brought back the floating island from season six. Fans will be happy that one of the most followed and mysterious events in the game’s history is making a cameo on the map once more.

The island will slowly be making its way around the map as the season progresses, and that is really everything in today’s update. There’s much to look at in regards to bug fixes or any gameplay tweaks, most of which will likely be saved for next week’s v10.30 update.

If you want Fortnite: Save the World or Fortnite: Creative changes, you can check them out in the full notes on Epic’s website.