Fortnite’s The Baller fall damage bug to be fixed in v9.20 update next week

You won’t have to worry about taking damage when falling off mountains. 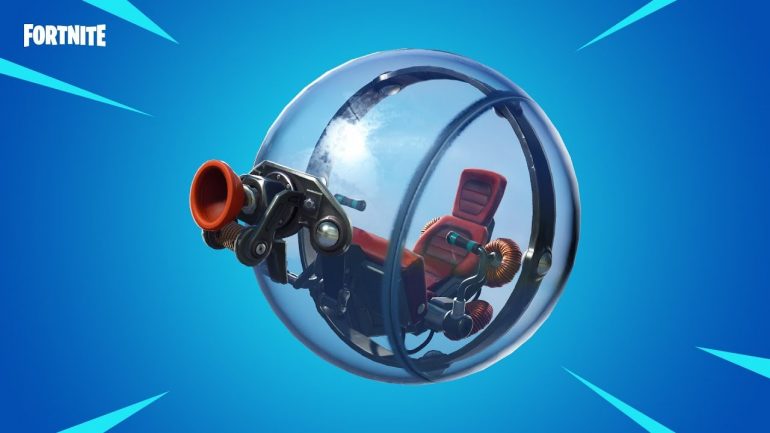 Epic Games is about to fix an old Fortnite: Battle Royale bug related to The Baller.

A player shared a video on Reddit of them taking fall damage after exiting The Baller. He had just jumped down a mountain while inside the vehicle, and he exited it right after it touched the ground. When his character was out, he took damage as if he had fallen from that same height without a vehicle. His character was downed due to the fall damage.

An Epic employee replied to the video and said this fix should be coming in the v9.20 update, and that the company is aware of the issue. If Epic’s schedule remains the same as usual, this update should come next Wednesday, in five days.

The intended behavior in this situation is for the player to take no fall damage. He got off the vehicle after it had touched the ground, so this should mean The Baller nullified the impact and the fall damage. Players never take fall damage while inside The Baller, regardless of the height they were at before.

This bug has been in the game for a few weeks. Other players have reported the same issue, but this is the first time Epic has given an estimate for when a fix will be deployed.

Vehicles have been causing trouble in Fortnite season nine. Epic disabled them in competitive modes and in the World Cup Open Qualifiers for weeks five and six due to a bug that wouldn’t let players get off the vehicle in certain situations. They’ve all been re-enabled since then, but it’s unclear if this particular bug will make the company disable them for the third time.

For now, all players can do is be careful when hopping off The Baller. Make sure you wait until it’s no longer bouncing so that you avoid fall damage.